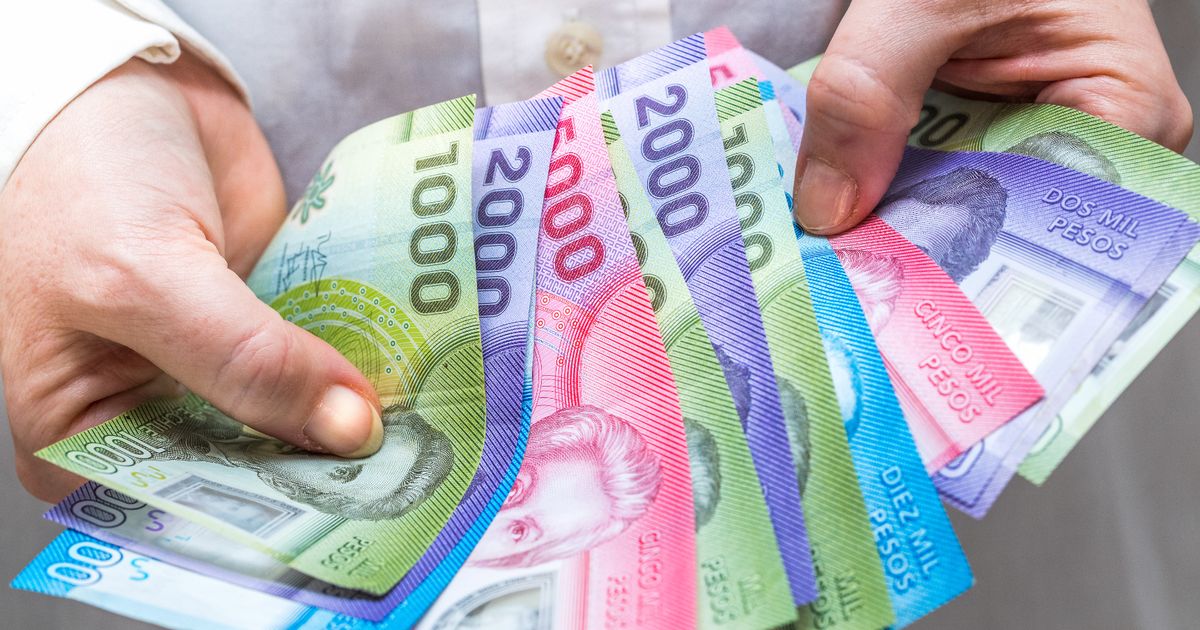 Chilean man who was paid over 200 times his salary has resigned and disappeared, despite promising to return the money.

The unnamed man felt like he won the lottery after being paid 286 times by his employer, a meat company called Cial.

According to Chilean newspaper, Diario Financiero, when the managers noticed the error, the man was swiftly contacted and asked to pay the hefty sum.

He promised, stating he would go to the bank the following day to pick up the money.

Back to Top
Close
X
Tom Cruise dumped by Hayley Atwell as she moves on with vegetarian pagan…More NewsBRIT actress Hayley Atwell has moved on from Tom Cruise with a hunky music producer and self-styled pagan.It emerged last month that Top Gun movie ico…

X
Uvalde DA makes rare comments on school shooting investigation…More NewsThe district attorney investigating the May 24 massacre that killed two teachers and 19 students in Uvalde, Texas, revealed Friday that she has been m…