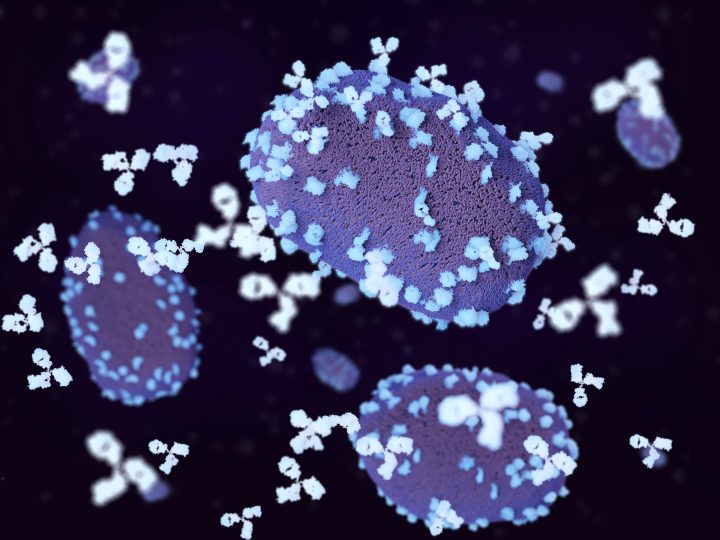 The World Health Organization’s Europe chief warned Friday that monkeypox cases in the region have tripled in the last two weeks and urged countries to do more to ensure the previously rare disease does not become entrenched on the continent.

Dr. Hans Kluge said in a statement that increased efforts were needed despite the U.N. health agency’s decision last week that the escalating outbreak did not yet warrant being declared a global health emergency.

“Urgent and coordinated action is imperative if we are to turn a corner in the race to reverse the ongoing spread of this disease,” Kluge said.

To date, more than 5,000 monkeypox cases have been reported from 51 countries worldwide, according to the U.S. Centers for Disease Control and Prevention. Kluge said the number of infections in Europe represents about 90% of the global total, noting that 31 countries in the WHO’s European region have now identified cases.

Kluge said data reported to the WHO show that 99% of cases have been in men _ and that the majority of those have been in men that have sex with men. But he said there were now “small numbers” of cases among household contacts, including children. Most people reported symptoms including a rash, fever, fatigue, muscle pain, vomiting and chills.

Scientists warn anyone who is in close physical contact with someone who has monkeypox or their clothing or bedsheets is at risk of infection, regardless of their sexual orientation. Vulnerable populations like children and pregnant women are thought to be more likely to suffer severe disease.

About 10% of patients were hospitalized for treatment or to be isolated, and one person was admitted to an intensive care unit. No deaths have been reported…

Back to Top
Close
X
PDP ex-spokesman, Ologbondiyan narrates what made Wike almost suffer heart attack…RifsNaija NewsA former spokesman of the Peoples Democratic Party, Kola Ologbondiyan has narrated an incident that happened in the party that made Governor…

Monkeypox cases in Europe have tripled in last 2 weeks, says WHO