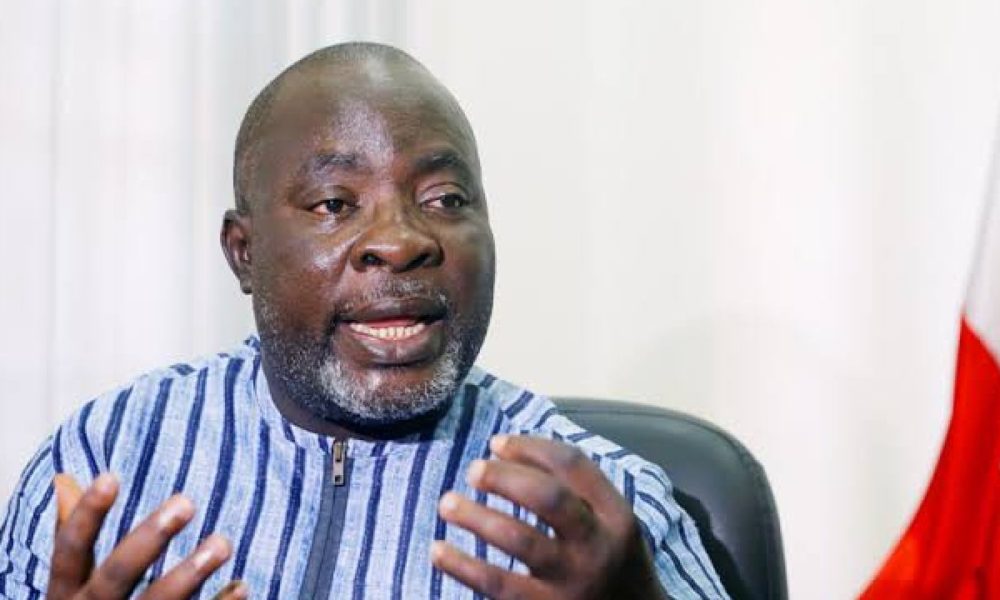 A former spokesman of the Peoples Democratic Party, Kola Ologbondiyan has narrated an incident that happened in the party that made Governor Nyesom Wike almost suffer a heart attack.

According to Ologbondiyan, Wike almost had a heart attack when former Speaker of the House of Representatives, Yakubu Dogara left the party.

Ologbondiyan revealed this while speaking on Arise TV on Friday morning.

Speaking on the crisis rocking PDP, He said he does not see the Rivers State Governor leaving the party because of his love for the party.

Ologbondiyan said, “I always tell people about this. When the former Speaker, Honourable Yakubu Dogara left the Peoples Democratic Party, Governor Wike nearly suffered a heart attack. That is love, that is a passion for your political party…