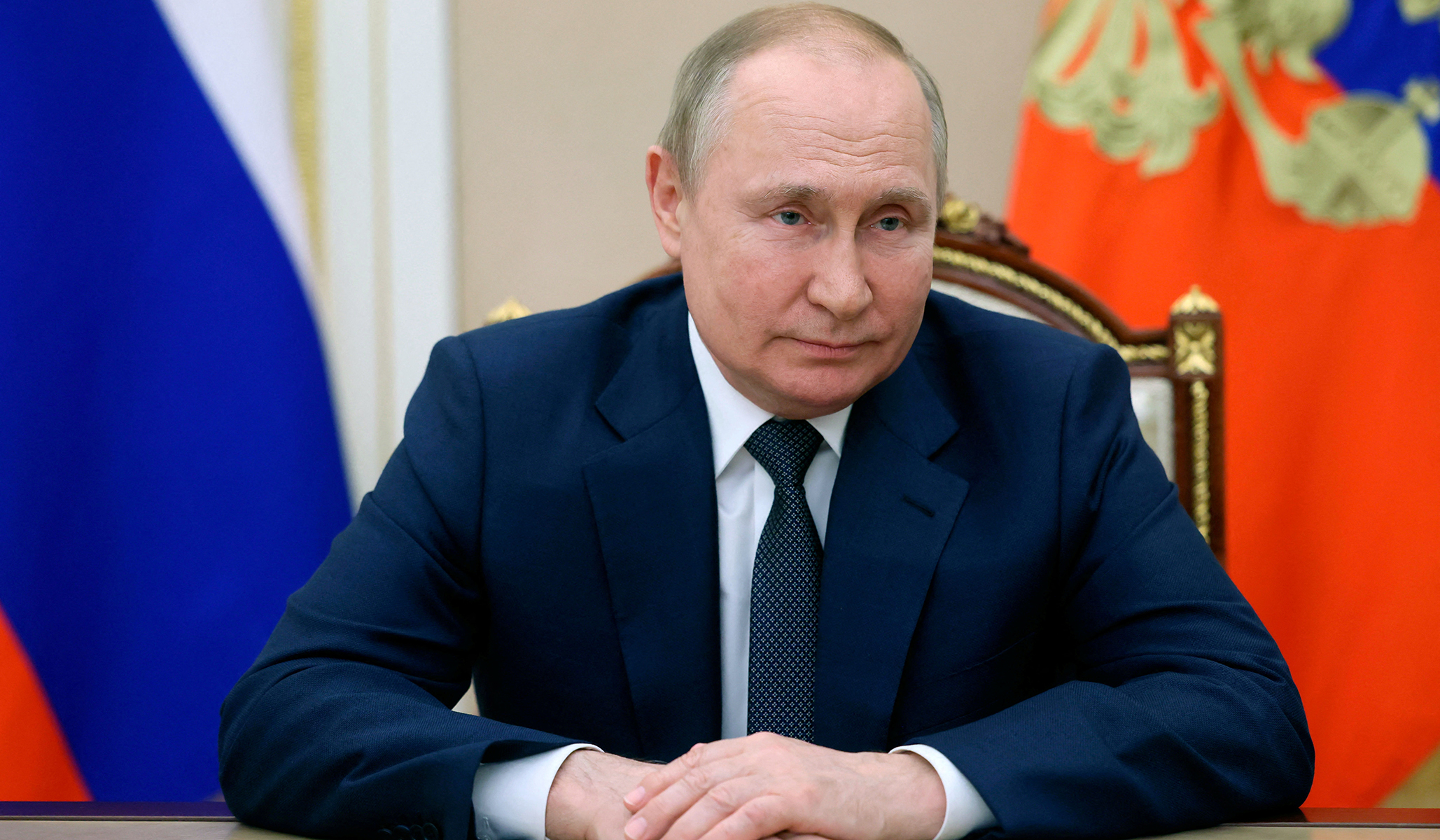 Russia and Belarus are being pushed to “accelerate the unification processes” in response to political pressure and sanctions from the “collective West,” Russian president Vladimir Putin said Friday.

The Russian president vowed to strengthen the technological, industrial, agricultural and cultural ties between the two allied neighboring countries, who have collaborated in launching attacks on Ukraine. Both Russia and Belarus have faced sanctions from the west, as Belarus has facilitated and supported the invasion.

“After all, together it is easier to minimize the damage from the illegal sanctions imposed, easier to launch the manufacturing of popular products, develop new competencies and expand cooperation with friendly countries,” Putin said at the Forum of Russian and Belarusian Regions.

The comments come days after NATO formally invited Finland and Sweden to join the military alliance on Wednesday. Putin responded to the historic expansion, threatening to respond in kind if military infrastructure or NATO troops are placed in the two Nordic countries.

Back to Top
Close
X
War: We don't expect to find anyone alive – Minister gives update on Odesa strike…World NewsDaily PostThe death toll from Russia’s overnight strikes in the Odesa region has risen to 20, Ukraine’s emergency services have said.At least 16 …

Putin vows to ‘accelerate’ unification of Russia, Belarus in response to threat from ‘collective west’