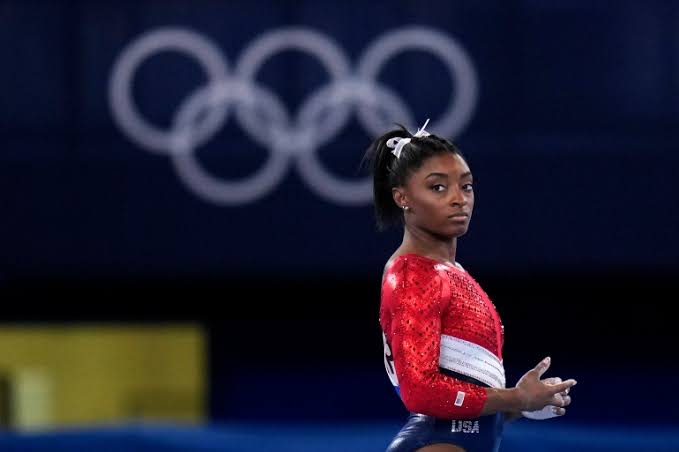 The White House announced that President Joe Biden will present 17 people with the Presidential Medal of Freedom, the nation’s highest civilian honour.

The White House said that recipients include those who have “made exemplary contributions to the prosperity, values, or security of the United States, world peace, or other significant societal, public or private endeavors”.

Among those selected for the prestigious award are Simone Biles, the most decorated US gymnast in history who has spoken out about issues such as sexual abuse and Steve Jobs, the former executive of Apple computers who died in 2011 and will receive the medal posthumously.

Khizr Khan, a Pakistani immigrant whose son was killed in Iraq and became a target of Donald Trump during the 2016 presidential campaign after speaking at the Democratic Convention, will also receive the medal. Khan was an outspoken opponent of Trump’s Muslim Ban and asked if Trump had “even read the US Constitution”.

The award is given to those who “have overcome significant obstacles” to “drive change in their communities, and across the world, while blazing trails for generations to come,” according to the White House.

The recipients represent a broad range of professions and contributions to public life, from politics and social justice to the arts and academia. Biden received the award himself in January 2017 for his many years of public service.

A ceremony to celebrate those who have been given the award will take place at the White House on July 7.

The other medal recipients are:

— Sister Simone Campbell. Campbell is a member of the Sister of Social Service and a former executive director of NETWRK, a Catholic social justice organisation. She is an advocate for economic justice, overhauling the US immigration system and healthcare policy.

— John McCain. John McCain was a public servant who was awarded a Purple Heart with one gold star for his service in the US Navy in Vietnam. He also served the people of Arizona for decades in the US House of Representatives and US Senate and was the…

X
Johnson government could break up UK – IrelandMore RifsRT - Daily news London is antagonizing Dublin by breaking its word on the Brexit deal, the Irish deputy PM has claimed London trying to override the N…