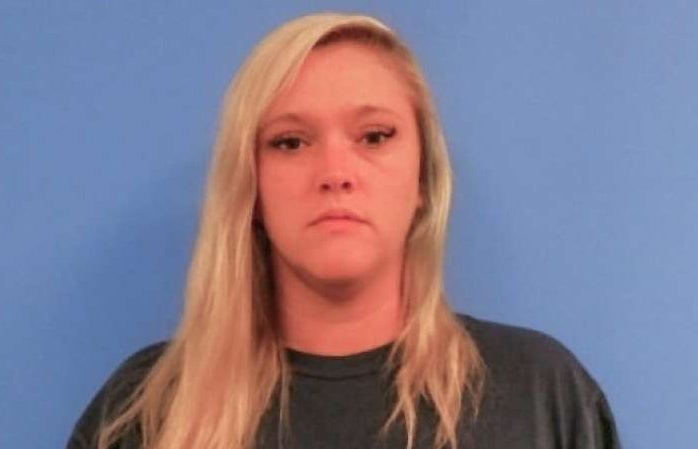 A Georgia TikTok star was arrested for allegedly exposing her breasts to two young boys at a swimming pool during a live stream.

Troup County Sheriff’s Office says that Kylie Strickland, 30, was arrested by deputies after being accused of carrying out the alleged act while at her property in Pike County.

“Strickland was arrested on a warrant obtained by Pike County investigators for computer or electronic pornography and child exploitation, which is a felony in Georgia,” stated Pike County Sheriff’s Office.

“After conferring with the district attorney’s office this was determined to be the appropriate criminal charge for prosecution against Strickland. She is currently…