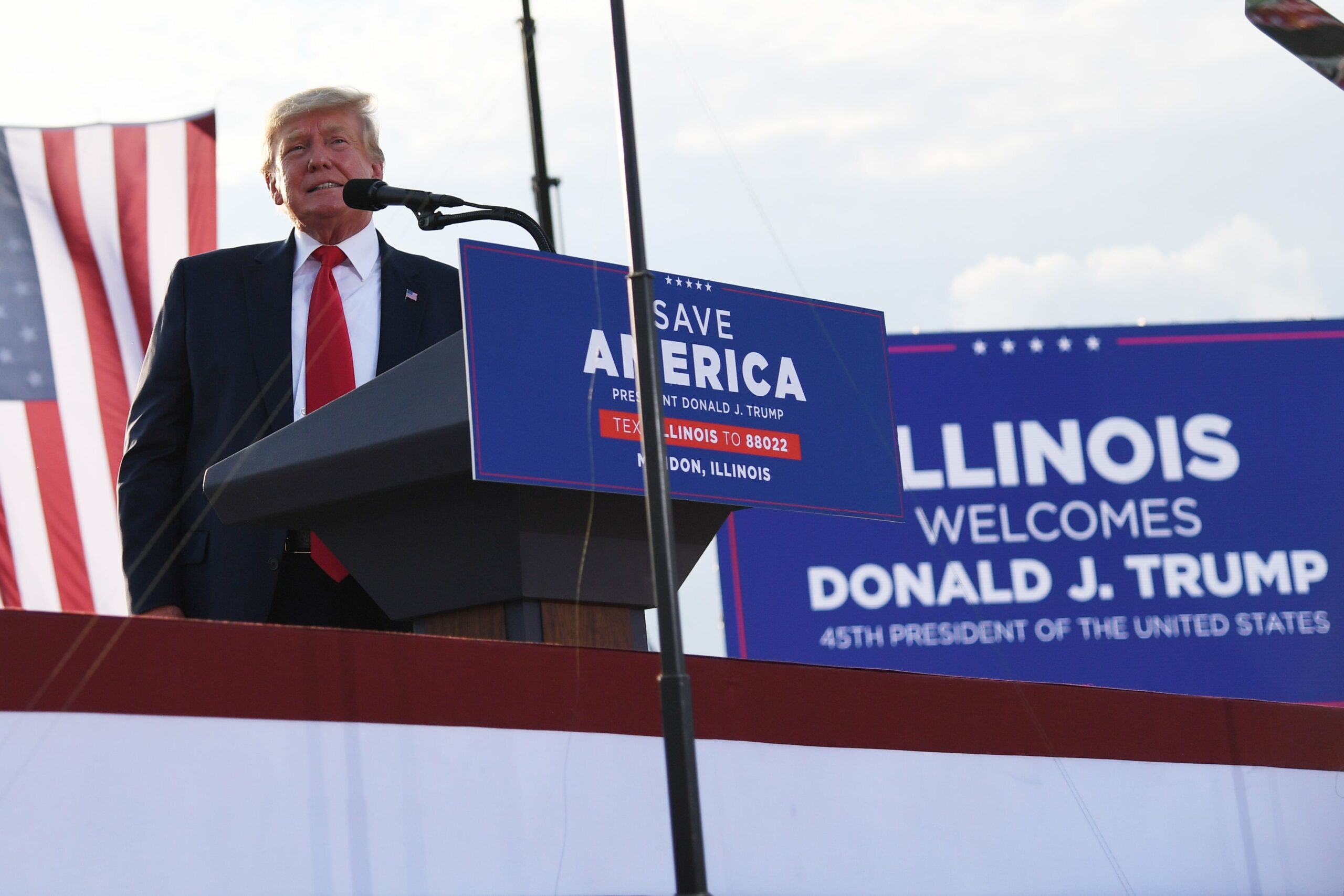 Former president Donald Trump alleged that former White House aide Cassidy Hutchinson wanted to work for him long after the Capitol riot on January 6 in his latest salvo after she testified to the House select committee investigating the attack this week.

The former president made the accusations on his networking platform Truth Social, which he created after Twitter banned his account last year. His words come days after Ms Hutchinson testified before the House select committee and detailed the Trump administration’s actions before and during 6 January.

“Cassidy Hutchinson also forgot to tell the Unselects that she was desperate to go to Florida with certain others of the Trump staff, long after January 6th had come and gone”, he said. “If I was so evil, why did she fight so hard to stay a part of the MAGA team? This is all documented in writing.”

Ms Hutchinson, who served as a special assistant to Mr Trump, spoke before the select committee on Tuesday and alleged that Mr Trump wanted metal detectors removed from around the area where he would deliver a speech. He, as Ms Hutchinson claimed, wanted this despite the fact that security officials said that some of his supporters were armed and wearing armor…

X
Analysis: The force of Supreme Court's right turn has shaken the country…United StatesCNNThe Supreme Court reached into every corner of American life, reordering intimate family choices, breaching the separation of church and state, and…