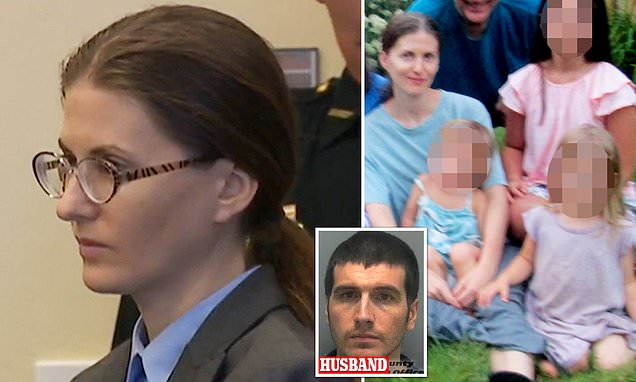 A vegan mother has been found guilty of murder for the death of her 18-month-old son who weighed just 17lbs when he died in 2019 after a short life being fed only fruit, vegetables and breastmilk.

Sheila O’Leary, 39, was convicted of a jury in Cape Coral, Florida, on Tuesday after a week-long trial.

She is now facing life behind bars and will be sentenced on July 25. Her son Ezra died in 2019 from complications caused by malnutrition.

Doctors found he hadn’t been fed for a week by the time he died in September 2019.

Sheila and her husband, who has also been charged with murder and is waiting trial, called 911 after Ezra stopped breathing.

X
Bare knuckle boxer's 'blood squirted through fingers' after gang cut…Latest NewsA bare knuckle boxer who was nearly killed in a gang dispute has lifted the lid on the grisly injuries he suffered after being repeatedly stabbed.Bret…