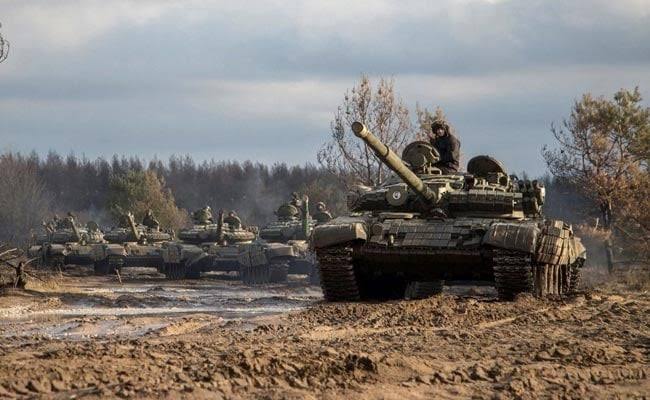 The death toll from Russia’s overnight strikes in the Odesa region has risen to 20, Ukraine’s emergency services have said.

A third strike landed in a field, authorities said. A rescue operation is ongoing and 38 people were injured in the strikes…

Back to Top
Close
X
Are your sniffles caused by hay fever, a cold or Covid?…World NewsIf you've suffered a bout of the sniffles over the past fortnight, you could be forgiven for assuming it was just a cold.Or you could easily have poin…