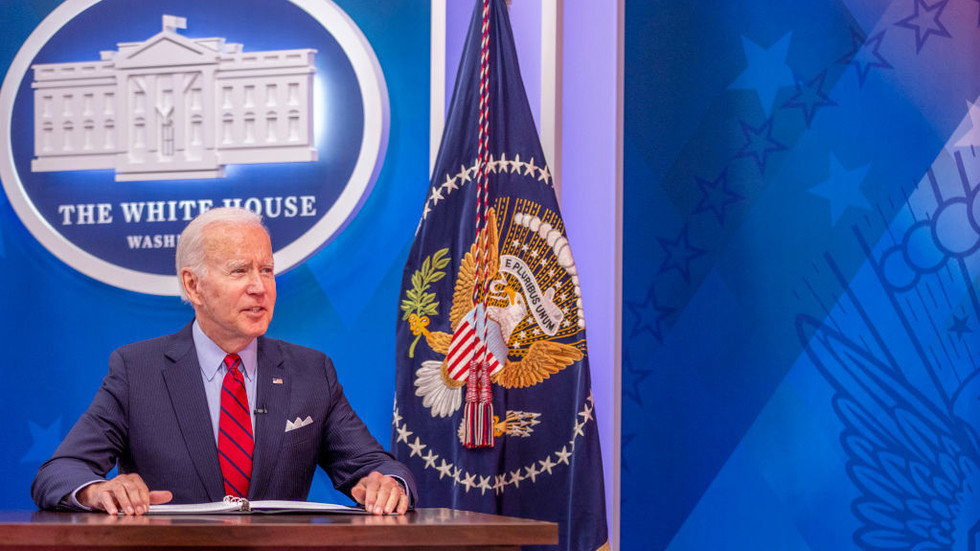 Only 29% of Americans want President Joe Biden to run again in 2024, according to the newest poll shared with the Washington, DC outlet The Hill on Friday. Meanwhile, 71% of the respondents were opposed to having Biden try for a second term in the White House. The same poll showed the 79-year-old Democrat’s overall approval rating was down to just 38%.

This is the startling result of the Harvard CAPS–Harris Poll survey conducted on June 28-29 among 1,308 registered American voters, shared exclusively with The Hill. Of those who said Biden should not run for re-election, 45% said it was because he’s a bad president. About a third said he was too old, while the remaining quarter said it was time for a change at the top.

“President Biden may want to run again but the voters say ‘no’ to the idea of a second term, panning the job he is doing as…