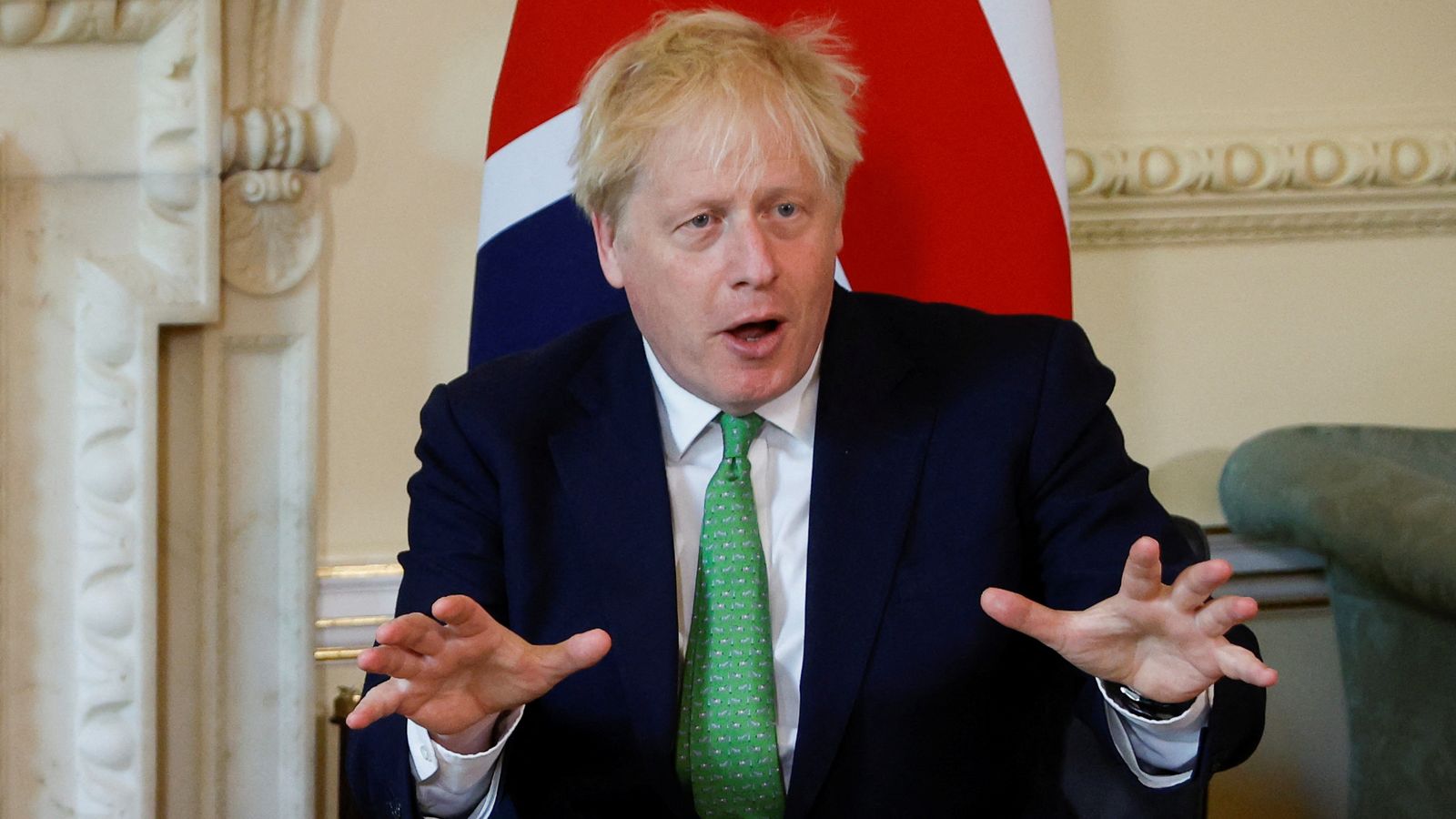 
Boris Johnson has rejected calling a snap election after fuelling speculation he could go to the country early.

The prime minister ruled out a fresh poll in an interview recorded before the government became embroiled in fresh controversy when Tory MP Chris Pincher quit as deputy chief whip, a role in which he was responsible for party discipline, on Thursday over accusations he drunkenly groped two men on a night out.

That day Mr Johnson had repeatedly failed to dismiss the prospect of an election before the next scheduled date in 2024.

It followed reports that staff at Conservative Party headquarters had war-gamed the idea of calling a snap ballot if Labour leader Sir Keir Starmer is forced to resign as a result of an investigation by Durham Police into alleged breaches of coronavirus rules.

However, asked in a recorded interview with LBC radio, broadcast on Friday, whether the idea of an early election is…