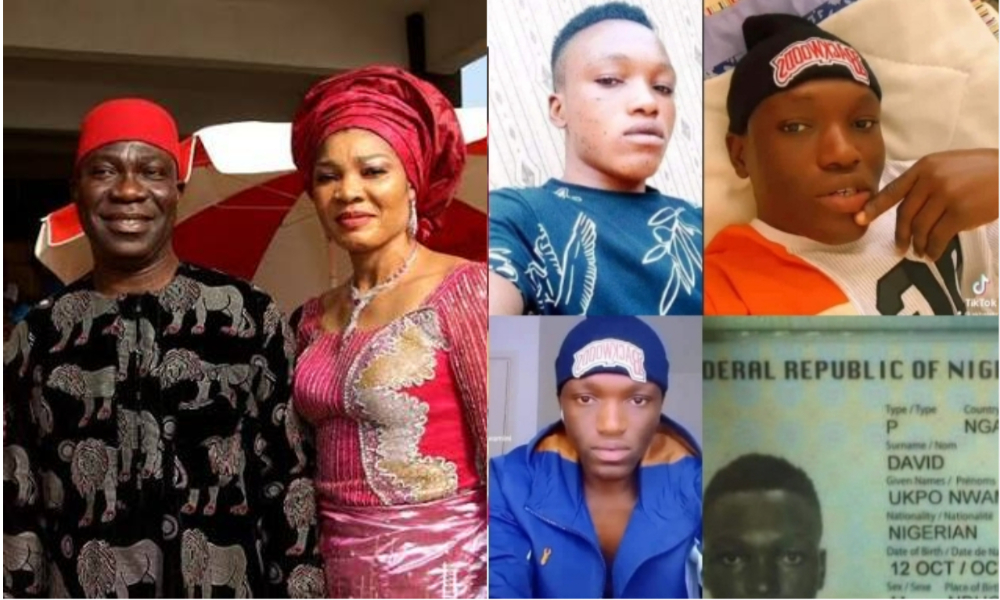 A Federal High Court in Abuja has ordered the Nigerian Immigration Service, National identification Management Commission and three banks to immediately release details of David Ukpo to the detained former Deputy President of the Senate, Ike Ekweremadu to defend himself in a London court.

Justice Inyang Ekwo issued the order while delivering judgment in a suit instituted by Mr Ekweremadu and his wife.

The judgment against the defendants followed their non-appearance in court to defend the suit.

By the court order, all official information including the account opening package in…