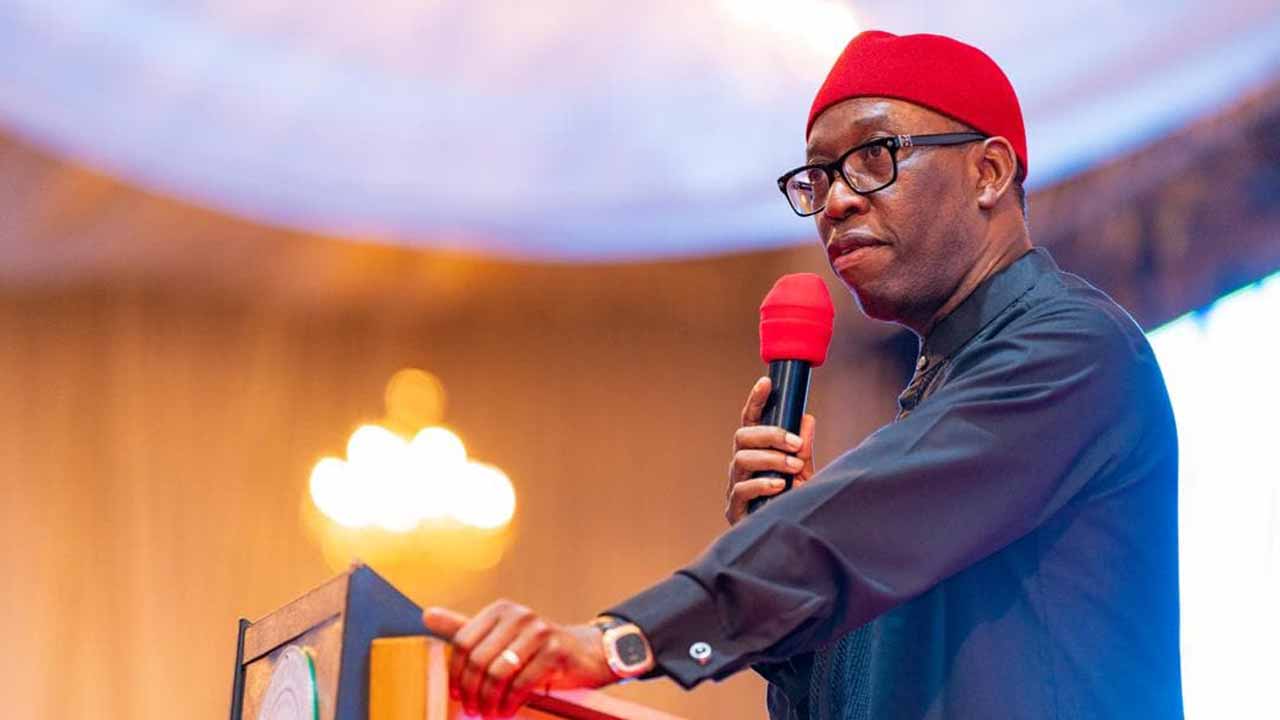 The Governor of Delta state and running mate to the presidential flag bearer of the People’s Democratic Party, Ifeanyi Okowa said his party is already mending fences ahead of next year’s presidential elections.

He said issues within the party that are capable of jeorpadising the chance of the party on the ballot are being identified and tackled.

He said there consultations, negotiations, and interaction currently ongoing as an internal dispute resolution mechanism.