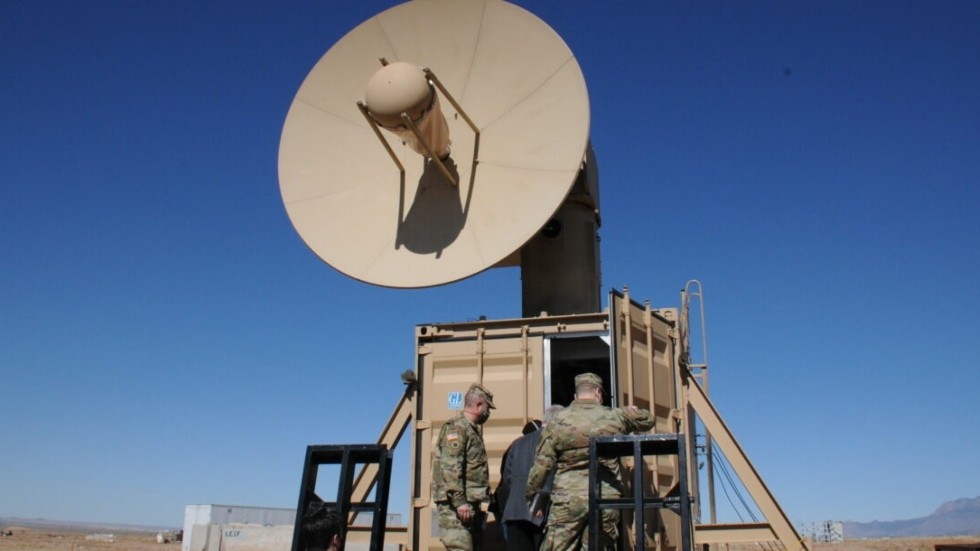 The US military will run a “capstone test” for a new high-power microwave weapon, according to Pentagon developers, who also noted progress on a separate microwave system intended to bring down enemy “drone swarms.”

Final trials for the High-Powered Joint Electromagnetic Non-Kinetic Strike Weapon (HiJENKS) will be conducted jointly by the Air Force Research Laboratory (AFRL) and the Office of Naval Research at a military base near California’s China Lake, part of intensive tests this summer which marked the end of a five-year development project.

Jeffry Heggemeier, who leads the AFRL’s high-power electromagnetics division, said the weapon still hasn’t found a platform, but noted that its smaller size would allow for a variety of uses in combat.