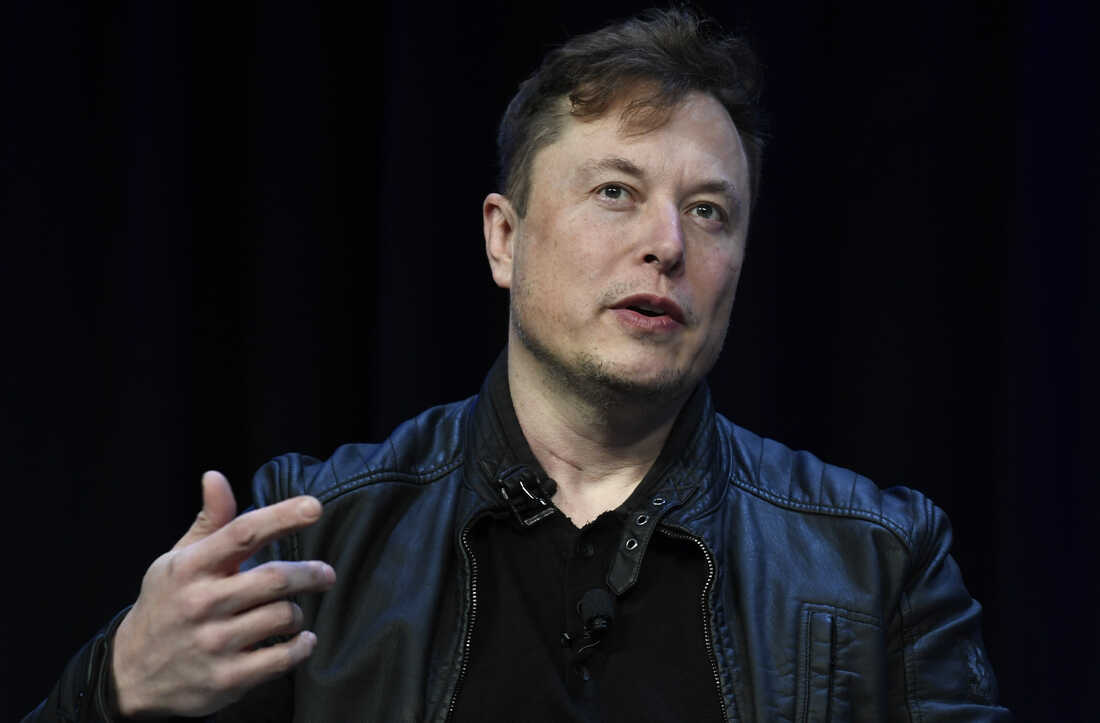 Where in the World Is Elon Musk? That’s the question every media outlet is asking about. Elon Musk has been absent from Twitter for ten straight days and no one knows why. The Tesla CEO and potential future owner of Twitter has been noticeably absent from the social platform since June 21, including on his birthday, June 28.

Up until June 21, Musk’s tweets were making headlines near-daily as he shared updates on the deal. But after ten days of absence from the popular social platform, Elon Musk is now on his longest stretch without posting in nearly five years.

His absence has also led to speculations that Musk’s been busy working on his $44 million deal and that his next tweet is going to be a major announcement that he now owns Twitter.  The Wall Street Journal also reported yesterday that “the billionaire is trying to complete a planned $44 billion deal to buy the social-media platform.”

Musk’s absence has also caused some of his 100 million fans to start asking about him.

Elon Musk has now been missing for 9 days

Back to Top
Close
X
It’s alive! How belief in AI sentience is becoming a problem…TechnologyBy Paresh Dave OAKLAND, Calif. (Reuters) - AI chatbot company Replika, which offers customers bespoke avatars that talk and listen to them, says it re…

Where in the world is Elon Musk? He’s been absent from Twitter for 10 straight days and no one knows why

X
Tech layoffs continue as Zuckerberg warns Facebook employees to brace for “one o…ScienceBy Nickie Louise On Tuesday, June 28, 2020, Tesla laid off hundreds of employees on its Autopilot team and closed its San Mateo office in California. …