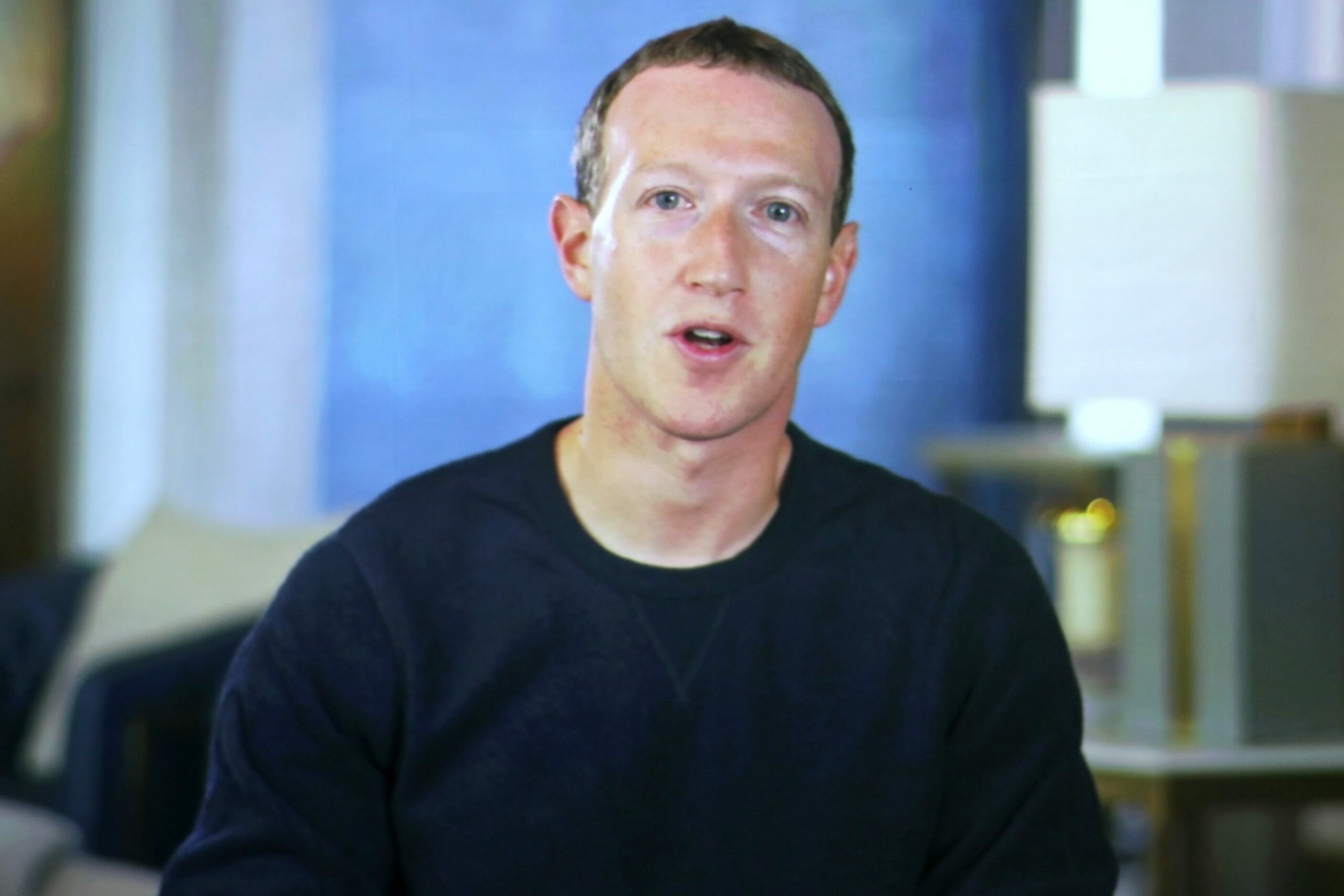 ‘You might decide this place isn’t for you, and that’s OK with me’

Facebook parent Meta is cutting back on hiring and turning up the heat on its employees as slow growth and macroeconomic headwinds push the company to downgrade its economic outlook.

In a weekly employee Q&A session on Thursday, the social media giant’s chief executive Mark Zuckerberg told employees that Meta is reducing its plans to hire engineers by at least 30% this year. Citing the market downturn and the looming recession, Zuckerberg said Meta will now only hire around 6,000 to 7,000 new engineers in 2022—a stark drop from its initial plan to hire more than 10,000.

“If I had to bet, I’d say that this might be one of the worst downturns that we’ve seen in recent history,” Zuckerberg said in an audio recording heard by Reuters.

‘Turning up the heat’

In addition to the hiring freeze, Zuckerberg also noted the company was leaving some vacant positions at the company unfilled and “turning up the heat” on performance management to weed out staffers who are unable to meet certain KPIs.

“Realistically, there are probably a bunch of people at the company who shouldn’t be here,” Zuckerberg said, adding, “Part of my hope by raising expectations and having more aggressive goals, and just kind of turning up the heat a little bit, is that I think some of you might decide that this place isn’t for you, and that self-selection is OK with me.”

The announcement comes after a period of staff growth at Meta, with the company ending the first quarter of 2022 with 28% more full-time employees than it had a year earlier. But as user growth and ad revenue both slowed, Meta was forced to impose a hiring freeze in May across several divisions of the company to shore up earnings—and slowed the pace of hiring in its Reality Labs division, the unit tasked with building its metaverse.

Meta did not respond to Fortune‘s request for comment by the time of publication.

Meta’s planned scale-down was confirmed in an internal memo from chief product officer Chris Cox, seen by Reuters, who attributed the changes to macroeconomic pressures as well as new data privacy changes that have hurt the company’s core online advertising business.

The memo, which appeared on the company’s internal discussion forum Workplace before the Q&A, outlined the ways Meta planned to trim its losses. Meta has already lost around half of its market value this year alone, a trend that worsened in February after Meta reported it had lost daily active users on its flagship Facebook site for the first time ever in the last quarter of 2021.

“We need to execute flawlessly in an environment of slower growth, where teams should not expect vast influxes of new engineers and budgets,” Cox wrote, reiterating Zuckerberg’s message. Cox added, “We must prioritize more ruthlessly, be thoughtful about measuring and understanding what drives impact, invest in developer efficiency and velocity inside the company, and operate leaner, meaner, better exciting teams.”

A Meta spokesperson told CNBC that the memo was “intended to build on what we’ve already said publicly in earnings about the challenges we face and the opportunities we have, where we’re putting more of our energy toward addressing.”

One way Facebook hopes to reverse its negative trends is by monetizing Instagram Reels—Meta’s video sharing platform which was first introduced in 2010 to challenge TikTok’s dominance in the A.I.-driven content space.

Back to Top
Close
X
Tech layoffs continue as Zuckerberg warns Facebook employees to brace for “one of the worst downturn…ScienceBy Nickie Louise On Tuesday, June 28, 2020, Tesla laid off hundreds of employees on its Autopilot team and closed its San Mateo office in California. …