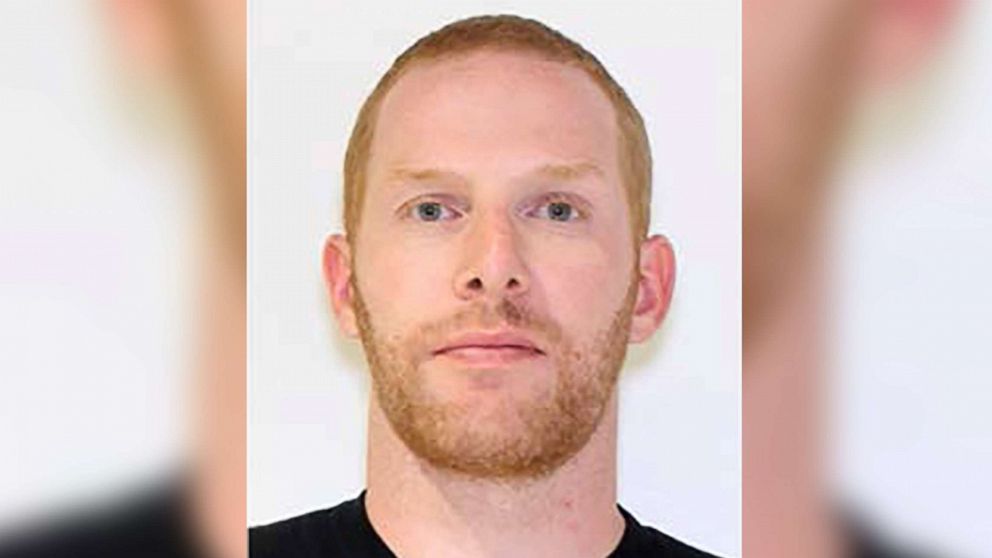 An Ohio man who accused Joe Biden, other Democrats, and the mainstream media of “treason” is set to testify in a public hearing Tuesday before the House committee investigating the attack on the U.S. Capitol last year, according to a source familiar with the matter.

The hearing is expected to focus on the rise of radical extremism in the United States, and the source said one of the key witnesses will be Stephen Ayres of Warren, Ohio, who recently pleaded admitted to illegally entering the Capitol on Jan. 6, 2021.

A former spokesman for the Oath Keepers militia group, Jason Van Tatenhove, will also be testifying Tuesday, the source said.