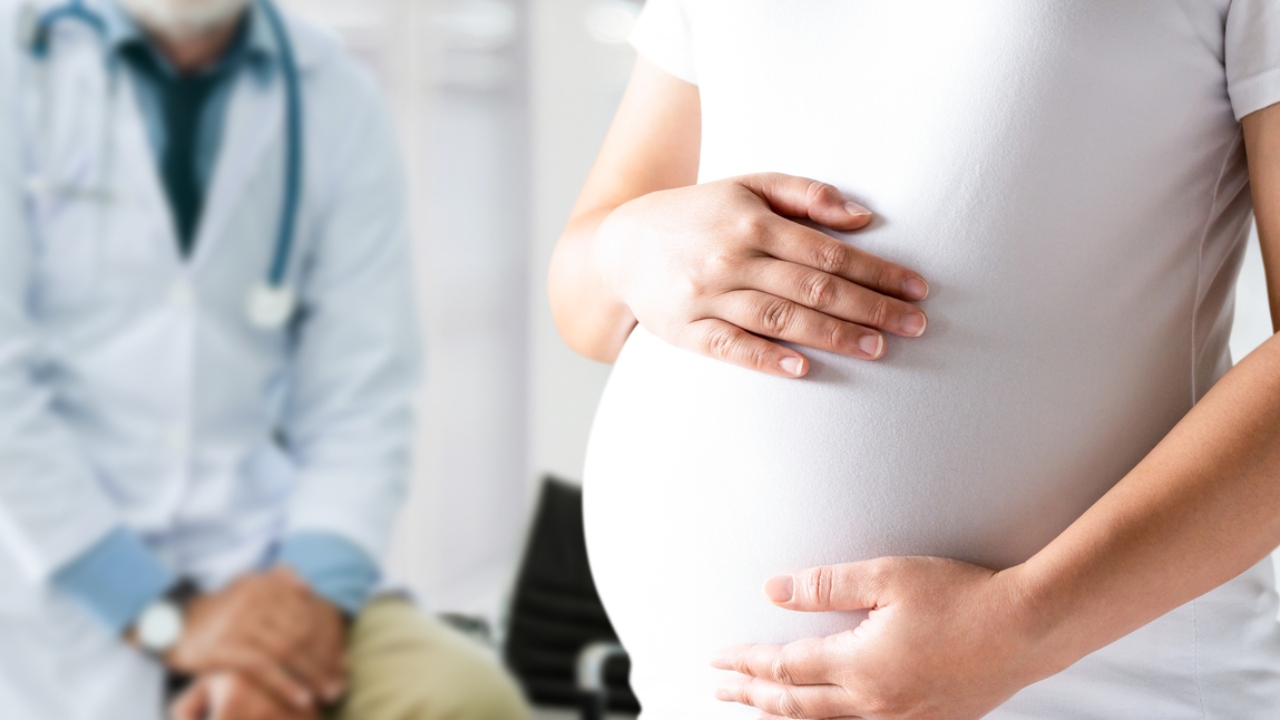 A story first published in the Indianapolis Star about a 10-year-old rape victim who was forced to cross state lines to get a lifesaving abortion was repeated by President Biden last week, but the widely shared story is facing increased skepticism and hasn’t been verified by even left-leaning fact-checkers.

During a White House speech announcing an executive order meant to “protect access to abortion,” Biden told the story of the young girl who allegedly was six weeks pregnant when she left Ohio to get an abortion in neighboring Indiana. The story in question was first reported in the Indy Star article headlined “As Ohio restricts abortions, 10-year-old girl travels to Indiana for procedure.”

“On Monday three days after the Supreme Court issued its groundbreaking decision to overturn Roe v. Wade, Dr. Caitlin Bernard, an Indianapolis obstetrician-gynecologist, took a call from a colleague, a child abuse doctor in Ohio,” the piece began….

Back to Top
Close
X
Petrol shortage persists as marketers call for Energy Bank…HeadlinesAs the energy crisis facing the country showed no sign of abating, oil marketers have called on the Federal Government, especially the National Assemb…