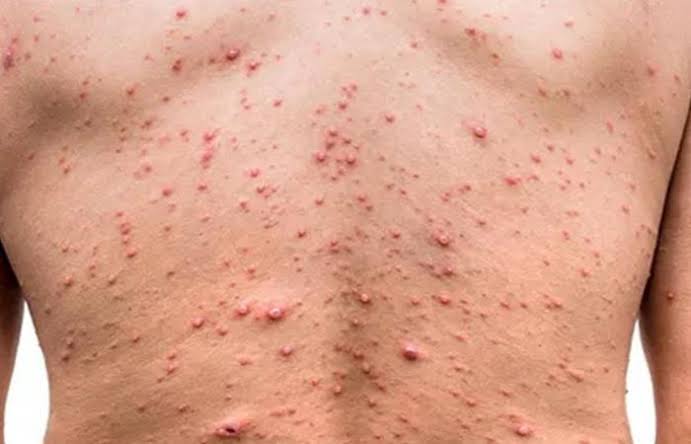 Monkeypox infections have continued to spread across the world, as the World Health Organisation (WHO) confirmed 14,000 cases across 70 countries, with five deaths reported in the African Region.

WHO director-general, Tedros Ghebreyesus, disclosed this on Wednesday during a virtual media briefing on Facebook, noting that most cases were reported from Europe primarily among men who have sex with men.

Mr Ghebreyesus noted that while infections are declining in some countries, “others are still seeing an increase and six countries reported their first cases last week.”

He added; “Some of these countries have much less access to diagnostics and vaccines, making the outbreak harder to track and harder to stop.

“WHO is validating, procuring and shipping tests to multiple countries and will continue to provide support for expanded access to effective diagnostics.”