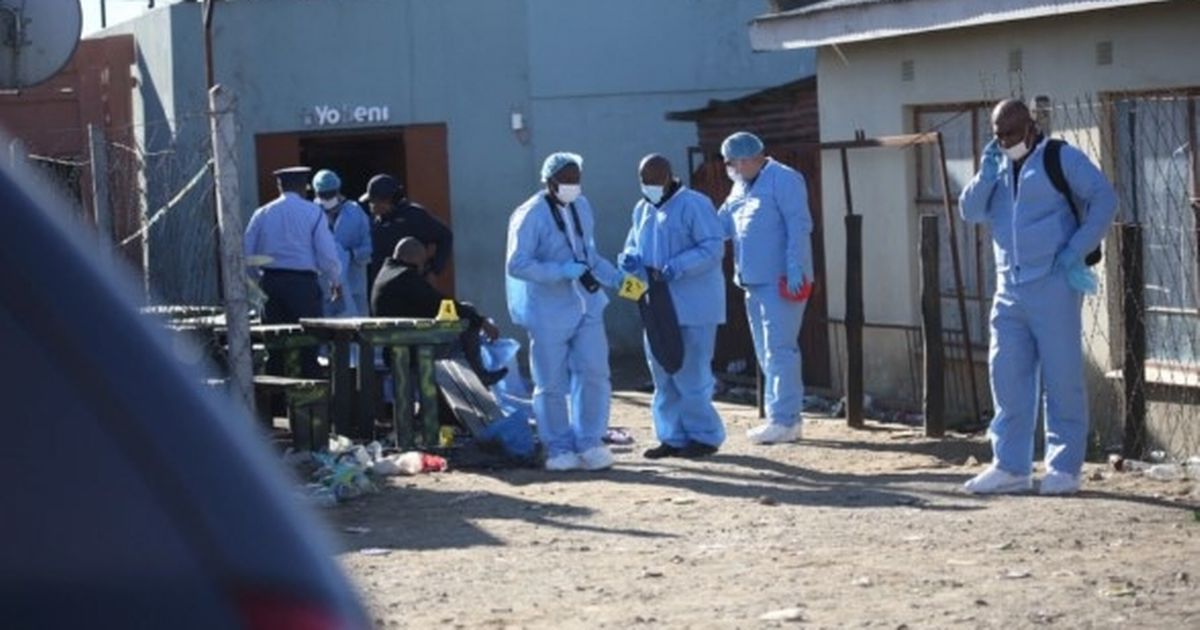 There has been a potentially major breakthrough in a mass poisoning case after 21 teenagers were found dead in a South African bar last month.

Officials said traces of methanol have been found in their blood. Investigations are still ongoing to ascertain whether the levels of the toxic chemical were high enough to kill them.

A probe was launched after the mystery deaths at an end-of-exams party in Enyobeni Tavern on June 26.

The lifeless bodies of 21 people aged between 13 and 17 were found with “no visible injuries”, collapsed across furniture and the dance floor.

Dr Litha Matiwane, Eastern Cape provincial deputy director for clinical service, said of this latest update: “Methanol has been detected in all the 21 individuals that were there.

“However, there is still progressive analysis of the quantitative levels of methanol and whether it could have been the final cause of death.”

Matiwane also said alcohol and carbon monoxide poisoning have both been ruled out despite traces of both being found in the dead bodies.

X
Kuje Prison: Reps move to investigate attackPopular URLDaily PostThe House of Representatives has mandated some committees to investigate the attack on Kuje Prison.The lawmakers on Thursday, following a mo…