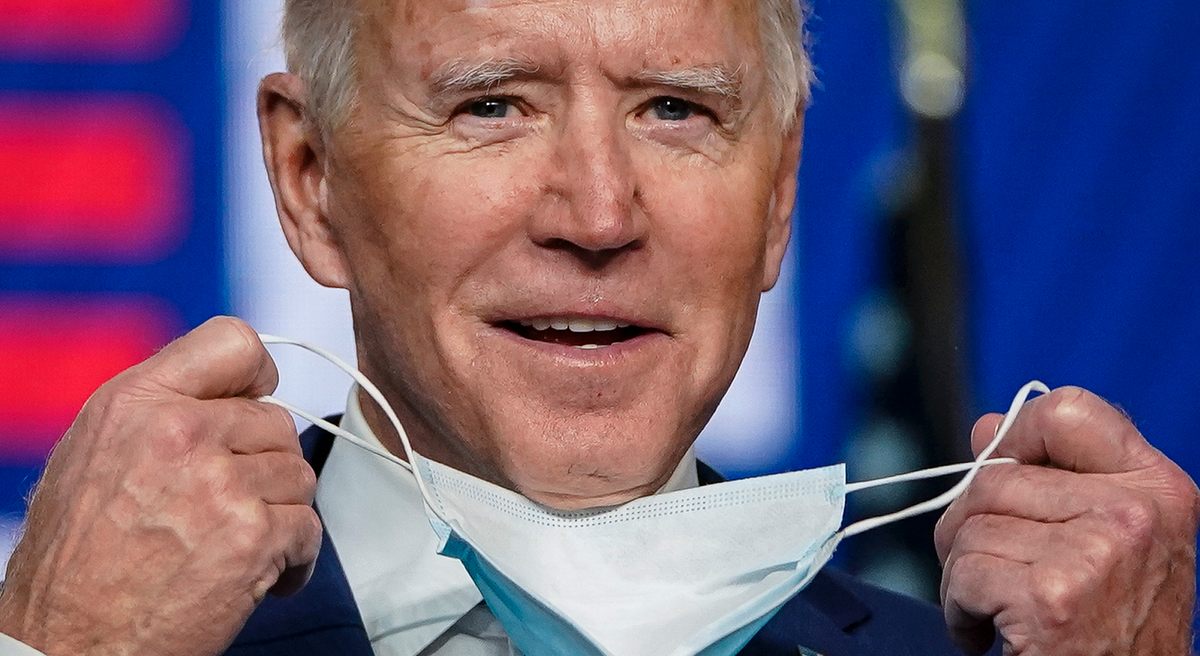 President Joe Biden took a maskless photo in the White House Thursday, just hours after officials announced he has symptomatic COVID and would be isolating.

Biden posted a photo from his official Twitter account shortly after noon after he was forced to cancel an event in Scranton, Pennsylvania. In the photo, Biden is seated at a desk in the West Wing without a mask. The photo was taken only hours after White House Press Secretary Karine Jean-Pierre confirmed that Biden had contracted COVID, which would appear to mean Biden was flouting guidelines set down by his own CDC.