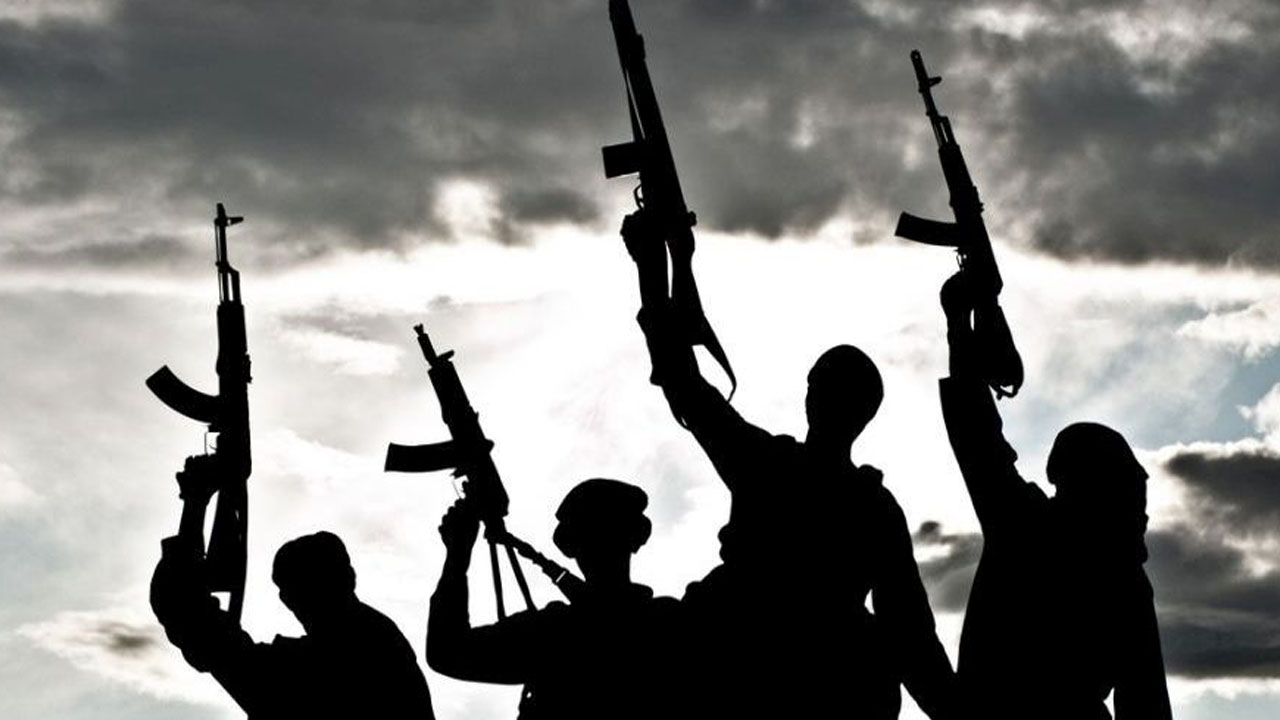 Meanwhile, a source, who asked not to be named, told PREMIUM TIMES that after the attack on the community, the terrorists pursued some residents who had fled into the bush.

He said the community was deserted after the attack.

“They killed three of our elderly people in the area because they couldn’t run away from the bandits. They shot them dead,” he said.

He said several residents were wounded during the attack and an unspecified number of domestic animals rustled.

“We can’t say how many people have been wounded or even dead because most of us have not returned to the community but I was told that some of our people are in the hospital in Kankara town. Several…

Back to Top
Close
X
Bandits kidnapped pregnant woman in Bauchi: Police …Live NotesPeoples Gazette The police command in Bauchi has confirmed the abduction of a 25-year-old pregnant woman, Rahila Dau, at Gizaki village of Lusa ward i…

X
My disagreement with Tinubu in 2007 was over Muslim-Muslim ticket, says Atiku…Live NotesNews Archives - Vanguard News Tinubu and Atiku By Miftaudeen Raji Presidential candidate under the platform of the Peoples Democratic Party, PDP, Abub…