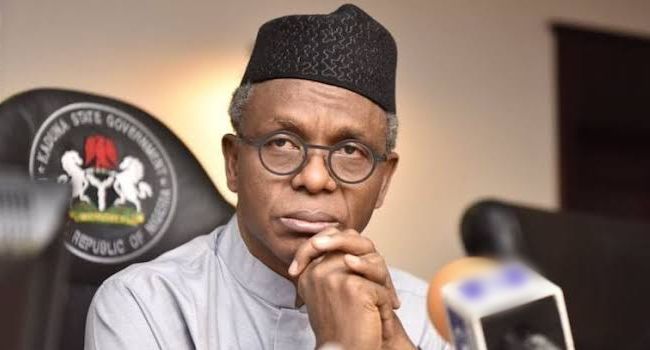 The Kaduna State Commissioner for Internal Security and Home Affairs, Samuel Aruwan, has disclosed that no fewer than 1,837 persons were killed by bandits and terrorists in the state in the last 18 months.

Aruwan who made this revelation while presenting an address at a public presentation of reports on the ‘Southern Kaduna Pilot Peace Project on Inter-religious Harmony’ on Friday in Kaduna, said a total of 1,192 persons were killed in 2021 while 645 persons have been killed between January and June 2022.

At the event which was organised by the Gideon and Funmi Para-Mallam Peace Foundation and the British High Commission, Aruwan stated that though the state government had done a lot in the fight against insurgency and insecurity in the state, rural banditry in the North-West was still a menace.

“The Kaduna State Government is acutely aware of the devastating impact that conflict and violence have had on communities. In 2021, 1,192 people lost their lives in Kaduna State due…