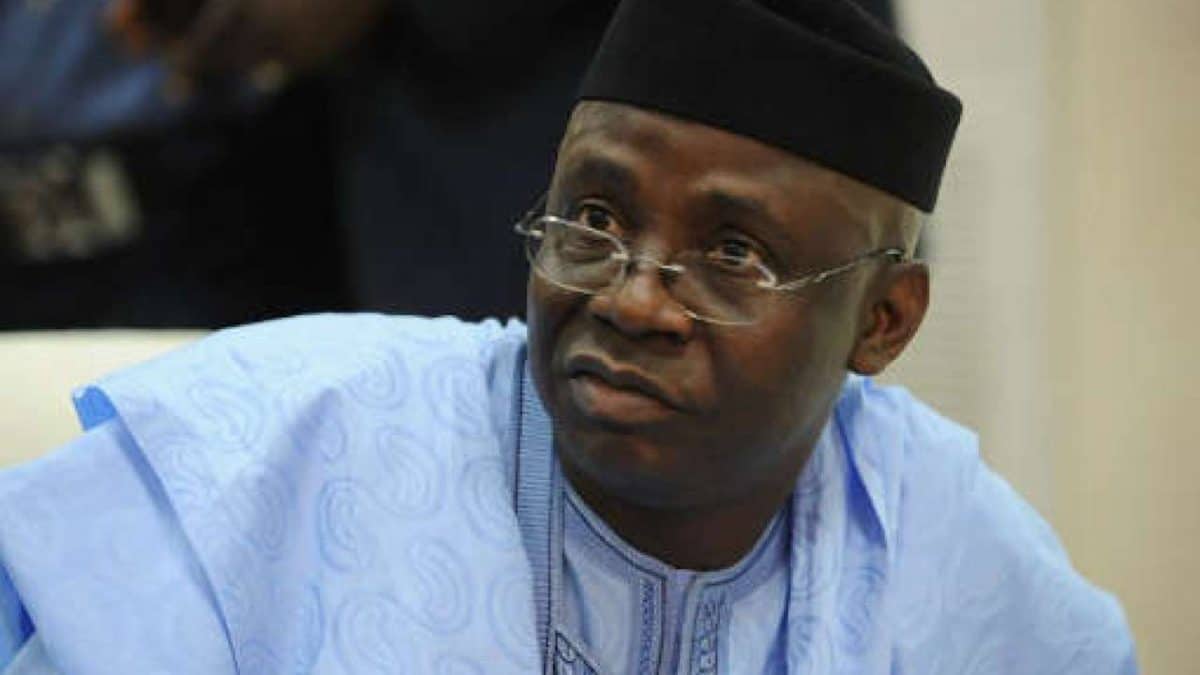 In a post made on his Facebook page, the clergyman shut down the rumours that he was working against the Christian Association of Nigeria (CAN) on the Muslim-Muslim ticket by Tinubu and his running mate, Kashim Shettima.

Bakare urged Nigerians to disregard the rumours adding that he is a nation builder and would not create diversity amongst the citizenry.

According to him: “My attention has been drawn to the viral but concocted and ridiculous statements credited to me, by some unscrupulous writers and bloggers. Amongst other things, I was quoted to have said that the agitations by the Christian Association of Nigeria (CAN), were ploys by the opposition party, the Peoples Democratic Party (PDP), to force a weak candidate on APC.

Muslim – Muslim Ticket: Bakare Speaks On Going Against CAN To Endorse Tinubu, Shettima