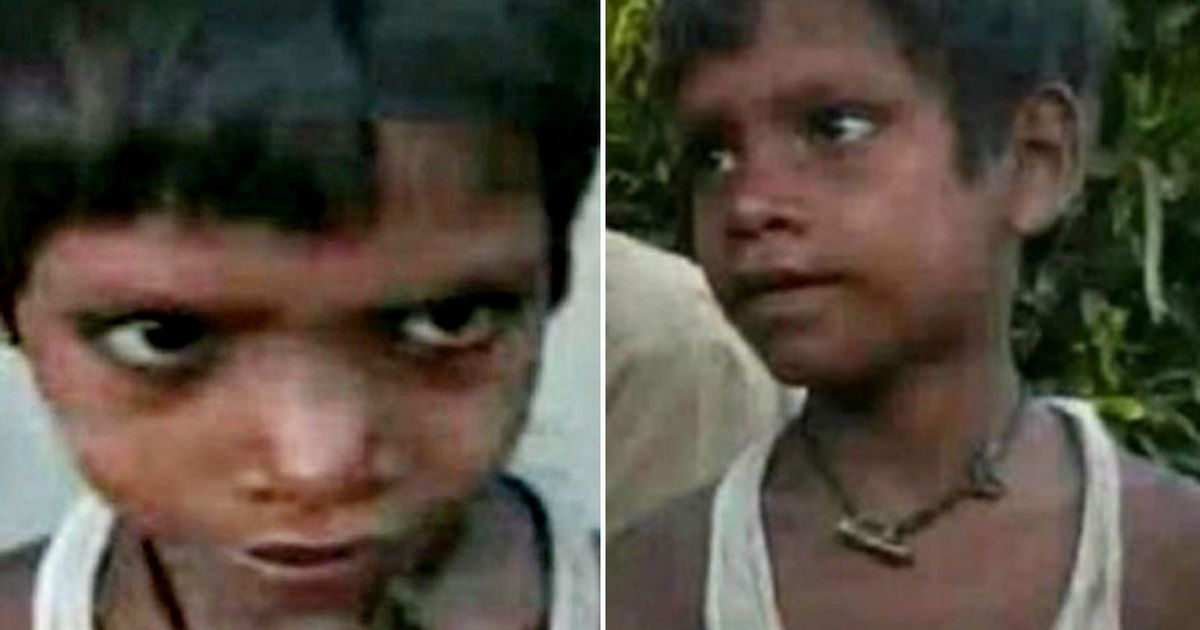 The current whereabouts of the world’s youngest known serial killers who butchered three people by the age of just eight is currently unknown.

Murderer Amarjeet Sada, who was born in 1998, is believed to have killed three people, including two family members, by the time he was eight.

His heinous crimes are thought to have taken place between 2006 and 2007, when he would have been around seven or eight years old.

The killing spree means Sada holds the infamous title of being the world’s youngest serial killer, reports The Mirror.

In 2006 h murdered his six-year-old cousin and it is thought he also killed his own baby sister who was only just eight months old when she was killed.

According to Sada’s uncle, some of his family supposedly knew about the first two killings but they were left unreported because they were “family matters”.

His last, and believed to be youngest victim, was a six-month old baby girl called Kushboo who lived in the neighbourhood.

The baby’s mother told local police that she had left Kushboo sleeping alone at a primary school but when she returned her baby was missing.

Back to Top
Close
X
‘KEEPING BUSY’: Joe Biden, 79, shares smiling photo from his desk as he fights Covid the…Popular URLPRESIDENT Joe Biden has shared a photo of himself smiling from his desk after testing positive for Covid-19. Biden's symptoms include fatigue, a dry c…