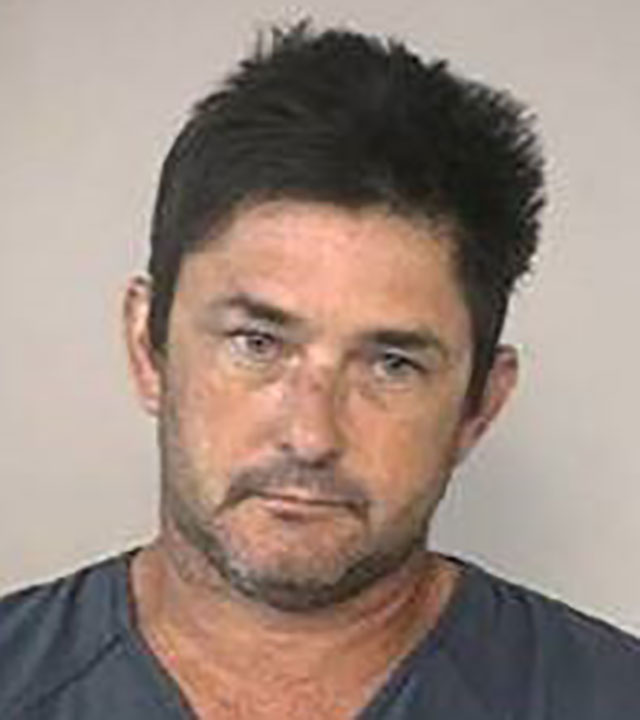 Texas authorities have identified and arrested the owner of seven dogs that reportedly mauled a 71-year-old man to death while he was walking to his neighborhood store earlier this month.

The Fort Bend County Sheriff’s Office arrested and charged Samuel Cartwright, 47, on Friday in connection to the death of 71-year-old Freddy Garcia.

Garcia was fatally attacked by seven dogs – all determined to be pit bull mixes – on July 18 while walking to his Fresno, Texas, neighborhood store.

Authorities responded to the scene, and Garcia was airlifted to a Houston area hospital, where he died from the wounds sustained in the attack…

Back to Top
Close
X
Texas police officer shot in face during chase, suspect dead: authorities…NewswireFox News A robbery suspect is dead after a Missouri City, Texas, police officer was shot in the face and a foot following a car chase early Satur…