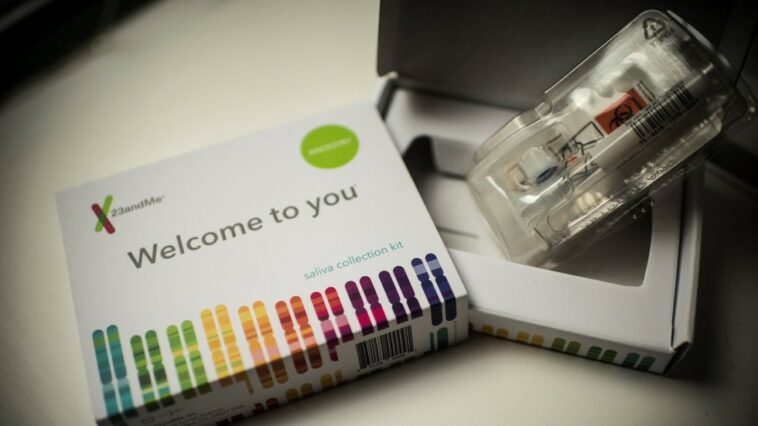 Biosamples gathered by various DNA testing services could be sold and used to develop bioweapons specifically tailored to target certain groups or even individuals, US lawmakers have claimed at the Aspen Security Forum – echoing concerns long voiced by Russian officials.

“There are now weapons under development, and developed, that are designed to target specific people,” US Representative Jason Crow (D-Colorado), a member of the House Intelligence Committee, said in Colorado on Friday. “That’s what this is, where you can actually take someone’s DNA, take their medical profile, and you can target a biological weapon that will kill that person or take them off the battlefield or make them inoperable.”

Given that threat, Crow added, it’s troubling that expectations of privacy for personal data have diminished over the past 20 years, to the point that…

X
Yes, I’m pregnant. No, I don’t need your thoughts.…More RifsI was very happy to be pregnant, and I considered it my business and nobody else’s. I was especially not interested in talking about my body with stra…