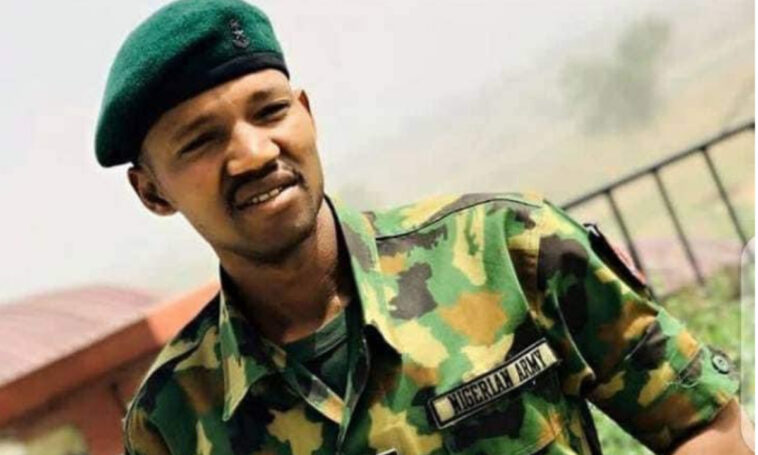 Former federal lawmaker, Senator Shehu Sani has expressed sadness over the killing of soldiers by terrorists in the Federal Capital Territory, Abuja.

DAILY POST recalls that gunmen suspected to be terrorists had attacked some officials of the 7 Guards Battalion of the Nigerian Army Presidential Guards Brigade in Bwari Area Council of the FCT.

The attack lead to the death of several soldiers while others were left seriously injured.

There have been other terrorist attacks in the territory in the last few days.

Shehu Sani, a former governorship aspirant in Kaduna State, in a tweet on Tuesday, revealed the identity of one of the soldiers who recently paid the supreme price…

Shehu Sani reacts to killing of Jauro Ibrahim, other solders in Abuja by terrorists

X
Exposed: Leaked s3x video of another Nigerian student spreads…Popular URL Blueprint NGAfter few months when the students of a Lagos state-based private secondary school were involved in open sexual activities during an…