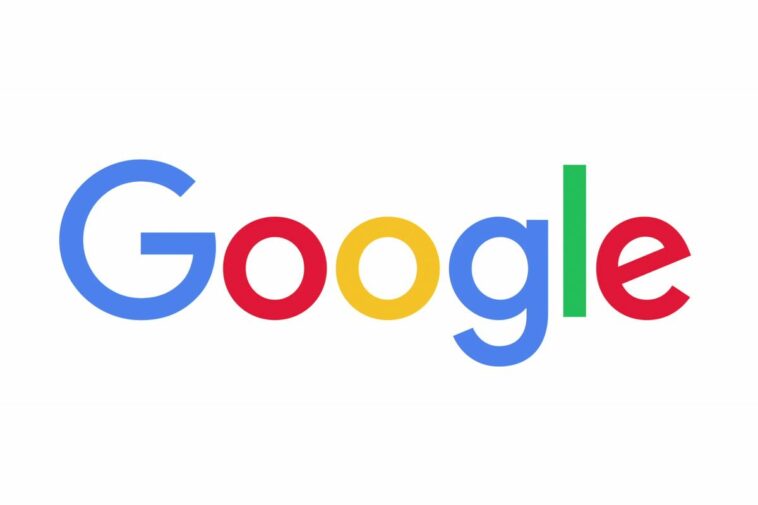 Ludovic Blecher, Head of Innovation, Google News Initiative, said in a statement that the recipients were selected for their initiatives in promoting diversity, equality and inclusion in the journalism industry.

Blecher said the 34 projects of the recipients from 17 countries were chosen to receive $3.2 million in funding.

He said the GNI innovation challenge was part of Google’s $300 million commitment to helping journalism thrive in the digital era.

According to him, GNI has seen news innovators step forward with many exciting initiatives, demonstrating new thinking.

“This year, we seek to broaden our criteria to include digital innovation initiatives that promote goals like reader engagement, new reader income, subscriptions, and disinformation among other things.

“Following a thorough assessment, a round of interviews, and a final jury selection, 34 projects from 17 countries were chosen to receive $3.2 million in funding.

“The recipients met all the five criteria requirements including impact on the news ecosystem, equity and inclusion, inspiration, innovation, diversity, and feasibility,” he said.

According to him, some of the recipients include Kenya’s WANANCHI Reporting, Nigeria’s Dubawa, and South Africa’s Quote This Woman+.

Blecher said that Nigeria’s Dubawa is a digital platform that helped newsrooms source and licenses quality images from local African photographers and photojournalists.

He said that starting with Nigeria, ATLAS looked to host relevant news images and editorial images, curated from local African photographers and photojournalists which anyone could instantly download.

Blecher said the 2022 challenge received a total of 425 submissions from 42 countries, representing a 27 per cent increase in total applications.

He said that notably, there was a significant increase in applications from news organisations undertaking fact-checking activities at 118 per cent when compared to previous innovation challenges in the region…

Back to Top
Close
X
Terrorists’ threat: El-Rufai exposes BuhariIn the NewsBlueprint NGKaduna state governor Nasir El-Rufai has said President Muhammadu Buhari was not aware of the threats by terrorists to kidnap him (Buhari)…

X
Umahi rejects Buhari’s appointmentIn the NewsPM NewsChief Austin, the he younger brother of Gov. Dave Umahi of Ebonyi, has rejected his appointment as the secretary of the Revenue Mobilisation Al…