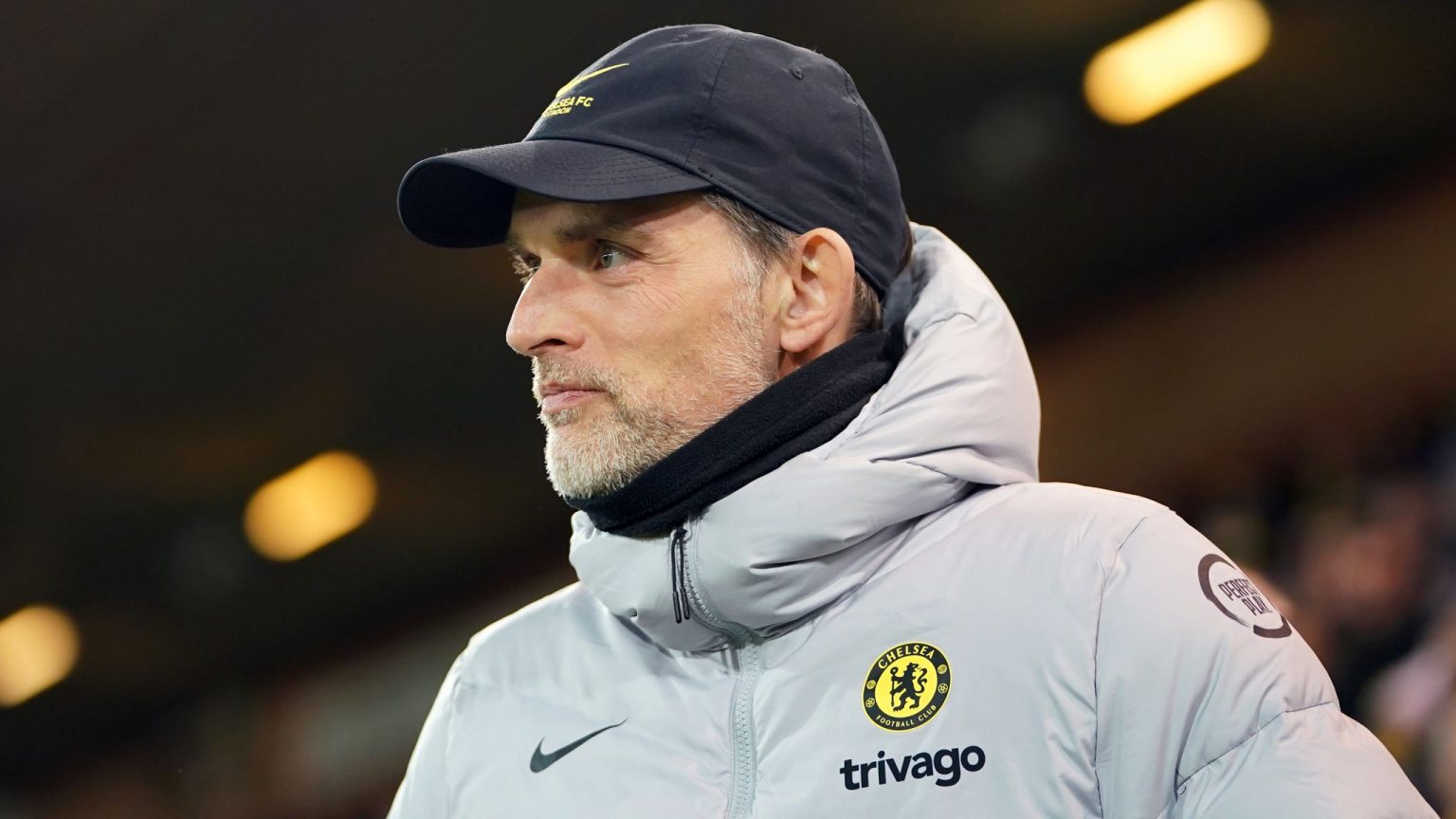 Chelsea manager, Thomas Tuchel is being forced to consider alternatives with Barcelona set to sign Jules Koundé after agreeing a €50million fee with Sevilla.

This represents a change in plans for Chelsea, who had agreed a €55million fee for Kounde.

However, Barca stepped in to hijack the transfer, after Xavi spoke with Kounde personally and convinced him to wait.

Tuchel is looking to replace Antonio Rudiger and Andreas Christensen, who both left Stamford Bridge as free agent.

X
Everton sign winger McNeil from BurnleyEnglish FootballEverton have signed Burnley winger Dwight McNeil on a five-year contract in a deal worth about £20m.McNeil made 140 appearances for the Clarets and ha…