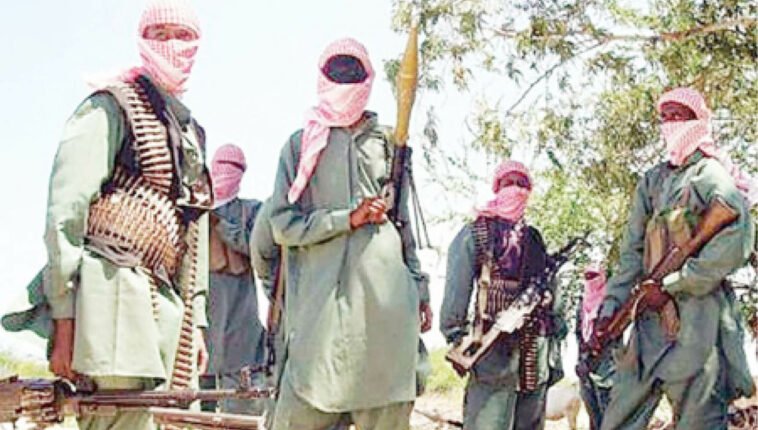 No fewer than 26 corpses of residents of Duma village in Tureta Local Government Area of Sokoto State have been recovered.

The victims reportedly drowned in an attempt to escape from a gun duel between security operatives and bandits in a nearby forest.

Daily Trust learnt that the incident occured last Wednesday when operatives under Operation Hadarin Daji engaged suspected bandits who rustled livestock in some communities in the neighbouring Zamfara State.

The Public Relations Officer of the Sokoto Police Command, DSP Sanusi Abubakar, while confirming the incident, said when the residents heard gunshots in the forest and spotted some dislodged bandits, they became panic and started running helter-skelter.

He said, “They thought the fleeing bandits were coming to attack them. They started running helter skelter as a result of which some of them got drowned. Twenty six lifeless bodies were later recovered and buried.”

Abubakar said the joint operation was still ongoing as the axis was condoned off by the security operatives.

He, however, dismissed a report that some of the residents were shot by the bandits, saying there was no gunshot injury on any of the recovered corpses.

Meanwhile, Governor Aminu Waziri Tambuwal of Sokoto State on Friday condoled with the people of Duma village over the incident.

How 26 villagers drowned during bandits, operatives shootout in Sokoto

X
Insecurity: Anxiety in Lagos, Abuja, PH over undocumented foreign guards…RifsThe Nation The recent surge in terror attacks in Abuja has sparked fresh security fears across the country’s main cities over the large number of undo…