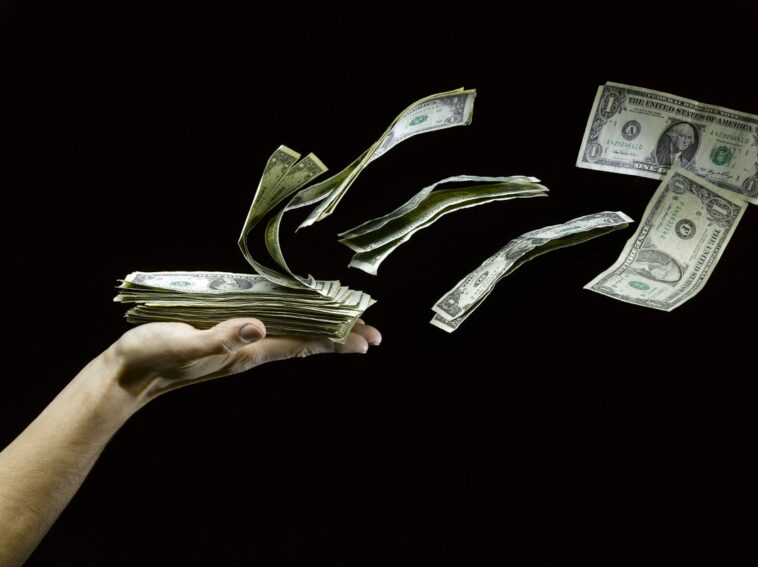 A key measure of inflation rose to a new 40-year high in June, according to new data, marking troubling news for Americans as the economy officially entered a recession on Thursday.

According to new data put out by the Bureau of Economic Analysis (BEA) on Friday, the personal consumption expenditures (PCE) index increased 6.8% in June, the highest yearly increase since January 1982. The month-to-month change in PCE was also the highest since February 1981, when the PCE also jumped 1% from the previous month.

The new inflation numbers also come as the U.S. officially entered a recession on Thursday, as gross domestic product decreased for a second consecutive quarter.

Back to Top
Close
X
Troops neutralize 60 terrorists, arrest 120, rescue 3 Chibok girls in Maiduguri…HeadlinesDaily Post Sixty terrorists and over 120 suspected terrorists have been apprehended by the Joint Military Taskforce in the North-East named, “Ope…