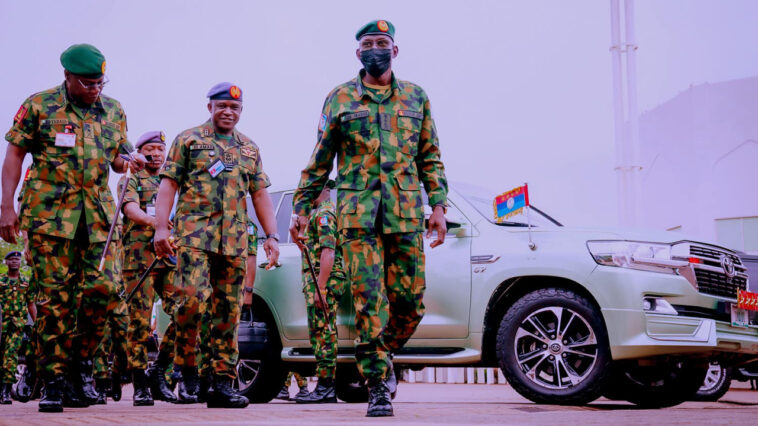 Despite assurances by Nigeria’s security forces that they are well positioned to contain the current wave of terrorist threats on the Federal Capital Territory (FCT), Abuja, residents of the city have not been sleeping with both eyes closed.

Findings by The Guardian showed that many ordinary and Very Important Personalities (VIP) in the city have lost confidence in the ability of the Federal Government to contain the growing attacks and threats from the Islamic State West Africa Province (ISWAP) and Boko Haram terrorists and have adopted extra security measures, including prayers, to protect themselves against the marauders.

The residents spoke a day after the National Security Adviser (NSA), Maj. Gen. Babagana Monguno (rtd), who addressed the press after a five-hour closed-door meeting of the National Security Council last Thursday chaired by President Muhammadu Buhari, had admitted that Nigerians were tired of the current security challenges facing the nation and were tending towards seeking self-help.

Recall that on the night of Tuesday, July 5, this year, terrorists attacked the Kuje Correctional Centre near the FCT, and released over 900 inmates, including Boko Haram suspects. The ISWAP had claimed responsibility for the attack…

Back to Top
Close
X
Elon Musk files countersuit against Twitter over $44bn deal…FeaturedElon Musk has filed claims against Twitter as he fights the tech firm’s lawsuit demanding he be held to his $44bn purchase deal. Musk mounted a legal …

X
We should've removed Buhari two years ago – Senator…FeaturedThe senator representing the Ondo South, Nicholas Tofowomo, has expressed sadness over the alleged inability of the Senate to remove the President Maj…