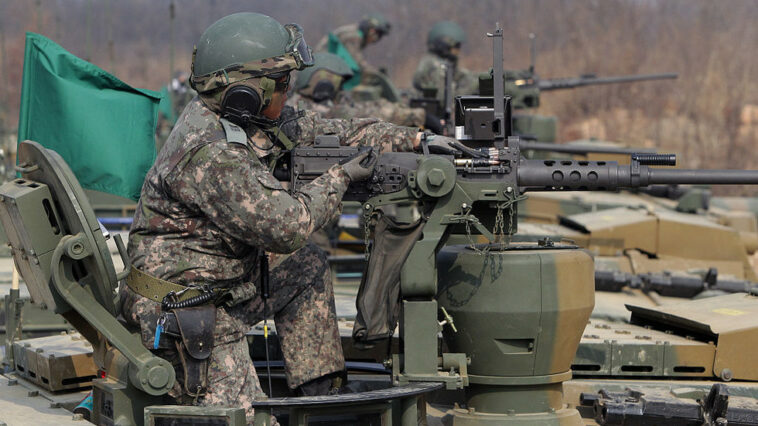 US and South Korean defense chiefs have agreed to expand their joint military exercise planned for later this year, setting the stage to deploy more of Washington’s strategic weapons on the peninsula amid increased saber-rattling in Pyongyang.

The drill, likely to be called Ulchi Freedom Shield, will be integrated with a civil defense exercise and upgraded to what Seoul considers its highest level of drill, according to a statement by the South Korean Defense Ministry. Meeting on Friday in Washington, Pentagon chief Lloyd Austin and South Korean Defense Minister Lee Jong-sup also agreed to strengthen the “deterrence posture” of their alliance, “including the deployment of ballistic missile defense systems and US strategic assets to the Korean Peninsula.”