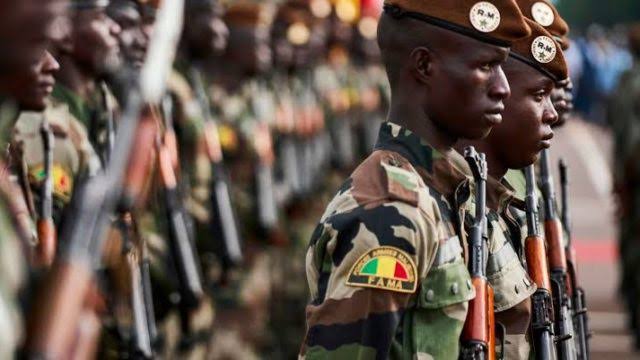 The United States has ordered non-emergency personnel and their families to leave Mali due to a heightened risk of attacks, the State Department said.

The US did not mention a specific threat to its employees, but said there was an increased danger of violence affecting Westerners in a country that has been plagued by jihadist attacks for years.

“On July 29, 2022, the Department ordered the departure of non-emergency US government employees and family members due to the heightened risk of terrorist attacks in areas frequented by Westerners,” the State Department said in an updated travel advisory on Mali.

Jihadists first struck the north of Mali in 2012, joining a regional insurgency.

After being scattered the following year by French forces, they regrouped, in 2015 launching attacks in the ethnically volatile center and cross-border raids on Niger and Burkina Faso…

Back to Top
Close
X
Tunisia’s president cheers outcome of controversial referendum…AfricaVOA NewsTunisian President Kais Saied and his supporters are celebrating the apparent adoption of his controversial new constitution, following a refe…

US orders departure of personnel from Mali over attack fears