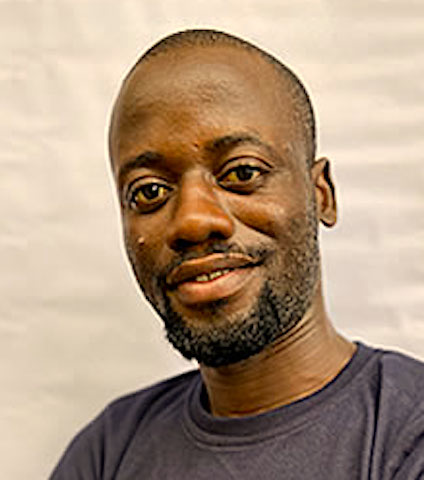 Before Dr Dahiru’s announcement, concerns had been raised about the prolonged delay in implementing the Climate Change Act, especially considering the five-year Action Plan timeline, with projections that the first plan should be produced no later than 12 months from the commencement of the Act. The legislation places climate change action in the broader context of efforts to achieve inclusive green and sustainable economic development for the most populous black country in the world.

In a role that he is expected to occupy for the next four years, Dr Dahiru will be responsible for driving the implementation of Nigeria’s Climate Change Agenda, National Climate Change Action Plan, the development of a carbon market framework, and a National Adaptation Plan, which will be in…

Dahiru: Towards a resolution of Nigeria’s climate concerns, By Seyifunmi Adebote