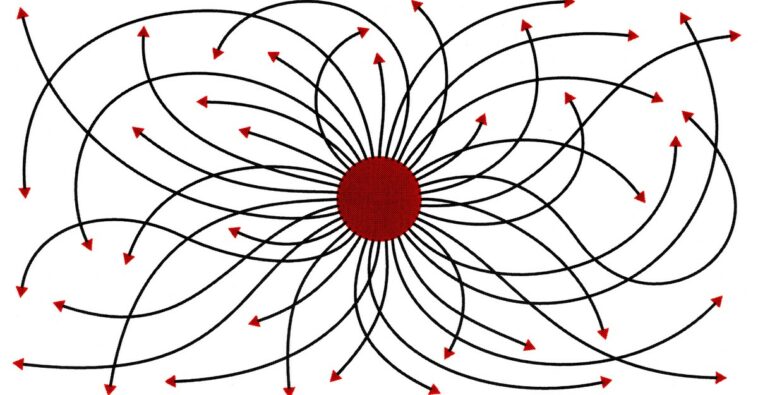 This will keep happening. “There’s not a lot of things I’m confident about in SARS-CoV-2 evolution, but I think I’m extremely confident we’ll keep seeing new variants that are progressively eroding antibody neutralization,” says Jesse Bloom, an evolutionary virologist at the Fred Hutchinson Cancer Center. Experts are cautiously optimistic that the pace of variant emergence will eventually slow, and for many people, reinfections are already milder and hospitals are not overwhelmed. But as the virus keeps changing, the only real guarantee is that it will be different—and that its changes won’t necessarily affect everyone uniformly…

But immune escape isn’t an intrinsic property of any new variant. SARS-CoV-2 is not ascending a ladder with each variant, becoming more and more immune escape-y over time. Rather, think of the coronavirus as an indefatigable rabbit being chased by our immune system, an equally indefatigable dog. The rabbit is always running away from the dog, and the dog is always trying to catch up to the rabbit. The space in which they have to chase each other is so big that it might as well be infinite on human timescales. As Bloom told me previously, the number of possible mutations in SARS-CoV-2 far, far exceeds the number of atoms in the known universe.

Occasionally, the rabbit might make a dramatic Omicron-like leap and shoot out ahead for a while until our immunity catches up. How often this will happen is difficult to predict. “It probably depends on how much of a black-swan event Omicron was,” says Adam Lauring, a virologist at the University of Michigan. Omicron was so different and so unusual compared with everything that had come before. “Could it happen again? Most people think probably not but … you don’t want to be burned twice.” Whether an Omicron-like event happens every two or 20 or 200 years can mean different trajectories for COVID’s future. But at this point, we have only two and a half years of data to go on, so prognosticate at your own risk.

Back to Top
Close
X
New York Governor Hochul declares state emergency over monkeypox…HealthReutersThe governor of the State of New York Kathy Hochul late on Friday declared an emergency in the state over the continued spread of monkeypox."I …

How long can the Coronavirus keep reinfecting us?

X
New studies bolster theory the coronavirus emerged from the wild, not a Chinese …HealthNBC NewsIn one study, which incorporated data collected by Chinese scientists, University of Arizona evolutionary biologist Michael Worobey and his co…