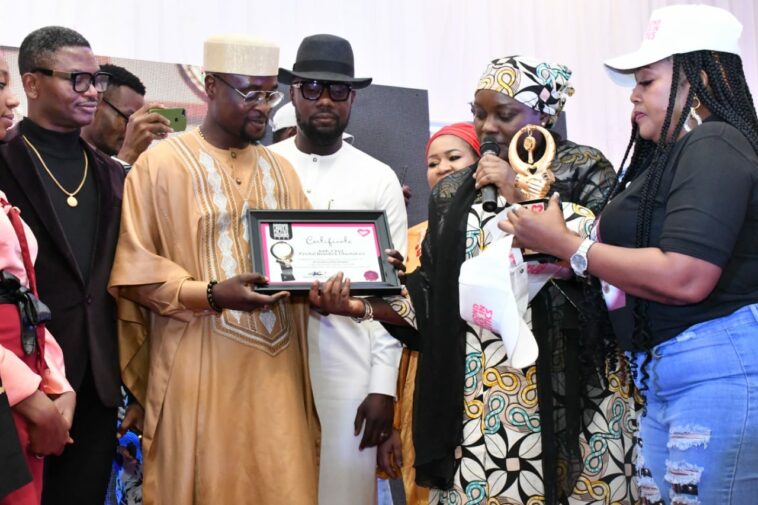 Ahead of the 2023 poll, a stalwart of the Peoples Democratic Party (PDP) and former Senator, Dino Melaye has described the presidential candidate of the party Atiku Abubakar as a sane, fittest and the most experienced of all the candidates jostling for the exalted seat of the presidency.

Speaking during the public declaration for Atiku and induction ceremony by the Diamond Ladies in Politics held Saturday evening in Abuja, Melaye argued that there is no basis of comparing Atiku with the presidential candidate of the ruling All progressive congress (APC) Asiwaju Bola Ahmed Tinubu.

Melaye maintained that the duo remained the frontrunners for the plum job of the presidency as against the notion held in certain quarters that the presidential candidate of the Labour party (LP) and the New Nigeria Peoples Party (NNPP) Messrs Peter Obi and Rabiu Kwankwaso would spring surprises at the presidential poll.

“Atiku supporters are real, they are original. You can see them and they have PVCs. We have two very important people contesting this election. Atiku Abubakar, the Wazirin Adamawa and Bola Ahmed Tinubu of the APC.