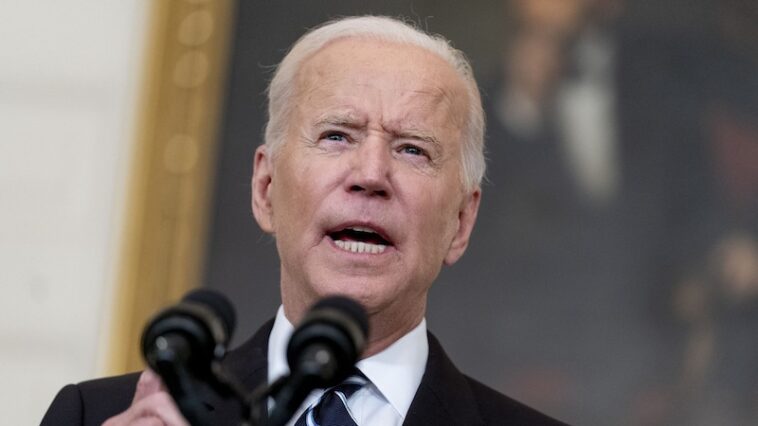 U.S. President Joe Biden is feeling well and continuing his isolation measures after again testing positive for COVID-19, his physician said in a memo released by the White House on Sunday.

Biden tested positive for COVID again on Saturday in what the White House doctor described as a “rebound” case seen in a small percentage of patients who take the antiviral drug Paxlovid.

“Given his rebound positivity which we reported yesterday, we continued daily monitoring. This morning, unsurprisingly, his SARS-CoV-2 antigen testing remained positive,” the physician, Dr. Kevin O’Connor, said in the memo on Sunday.

Biden tested positive for COVID for the first time on July 21 and previously described his experience with the coronavirus as mild, saying he was able to continue working while in isolation and attributed his relative ease with the disease to vaccines and other treatments.

Biden, 79, had initially emerged from COVID isolation on Wednesday when he tested negative…