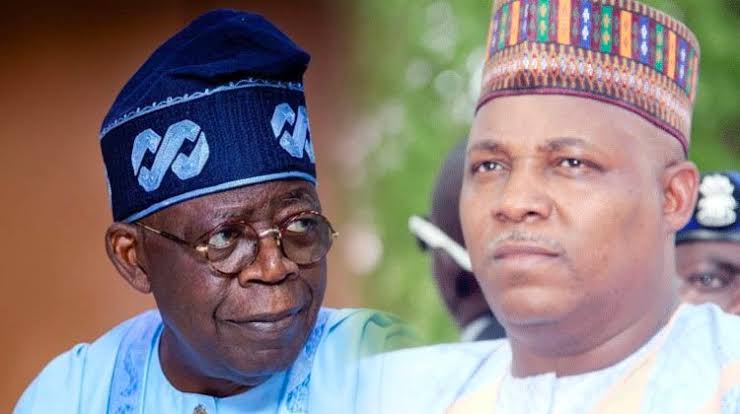 The presidential bid of the All Progressives Congress (APC) candidate, Bola Tinubu has suffered a major setback as the Christian Association of Nigeria (CAN) in 19 Northern states including Abuja has withdrawn their support.

In a statement issued on Sunday, in Kaduna State, the Secretary-General of the Christain body, Sunday Oibe reiterated their opposition on the Muslim-Muslim ticket of APC.

Giving reasons for their decision, CAN stated that Nigeria has never been divided along religious and ethnic lines.

Oibe also warned politicians to be careful about those parading themselves as members of the organisation from the North, with aim of their monetary gains, stressing that CAN would never engage in any secret dealing with any politician.

The Christain body also expressed concern about the unrelenting insecurity that is wreaking havoc throughout the nation, stating that no one is secure in the event that terrorists threaten to kidnap the President and Kaduna State Governor Nasir El-Rufai.

He consequently pleaded with President Muhammadu Buhari to rise to the occasion by carrying out his constitutional duty to safeguard citizens’ lives and property as well as defend Nigeria’s sovereignty.

“Nigeria is under siege by terrorists who are unleashing mayhem on the citizens and crippling economic and social activities across the country, particularly in states like Kaduna, Katsina, Zamfara, Niger, Benue, Plateau, Taraba, Kebbi, Sokoto, and even Abuja, the seat of power.

“The continuous brazen and commando-like style, with which these terrorists operate unchallenged, even to the extent of issuing a threat to kidnap the President of the Federal Republic of Nigeria, is worrisome. We urge all well-meaning Nigerians to unite and pray fervently for the country and for the defeat of the enemies of the Nigerian state.”