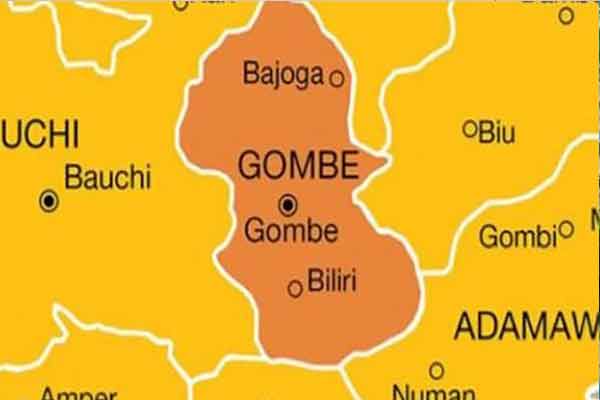 A three-year-old child died while his two-year-old sibling was critically injured following an early morning downpour that wreaked havoc in Bajoga town of Funakaye Local Government Area of Gombe State.

The rain that lasted for over five hours at the weekend resulted in heavy flooding that led to the collapse of one of the walls of the room where the two children were sleeping in ‘Unguwar Fada,’ near the Emir’s Palace.

Remains of the deceased have since been buried according to Islamic rites, while his critically injured younger brother was rushed to the Federal Teaching Hospital (FTH), Gombe for treatment.

Daily Trust reports that several others that sustained various degrees of injuries were receiving treatment at the General Hospital, Bajoga and other medical facilities.

A resident of Bajoga, Yahaya Haruna, told Daily Trust that the rainfall started at around 5:30am and lasted until about 11am, during which several people got injured while over 100 houses, many livestock and property worth millions of naira were also destroyed, mostly in Shara-Mansur and Bodoriyel areas of the town.

At the time of filing this report, Head of Rescue of the State Emergency Management Agency (SEMA), Muhammad Garba, said they were still in Bajoga “Accessing the situation to ascertain the casualty figures and the actual number of houses, livestock and property destroyed by the flood.”