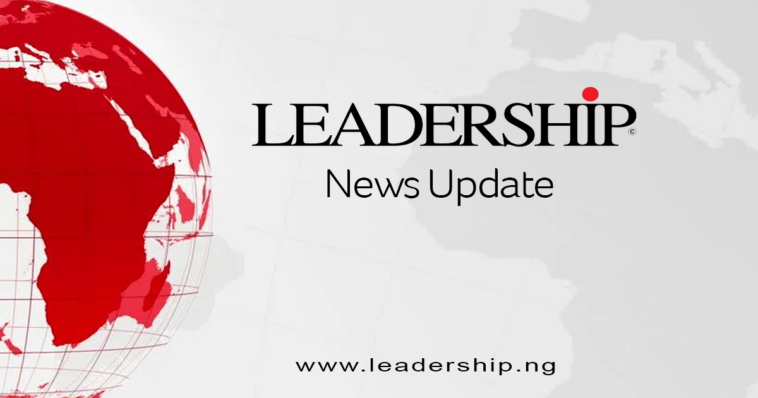 Governor Nasir El-Rufai has disclosed that he is one of the 37 people that formed the nucleus of the All Progressives Congress (APC) and so he considers the party as one of his children.

The governor who spoke in a live media chat that was broadcast on all Kaduna-based radio stations on Wednesday night, dispelled rumour that he plans to defect to another party, over the choice of a running mate.

El-Rufai vowed that he will remain in APC till the end of his life, adding that ‘’the moment I leave APC, then I have quit politics altogether.’’

On the issue of removing the APC flag on his official car, the governor clarified that it is the convention that once it is 6pm, every flag is either lowered if it is foisted on a pole, or covered if it is on a vehicle.

The governor said that this is not the first time that rumour mongers have associated him with all manner of plots or speculations, adding that ‘’they said I wanted to be president, then they came round to say…

Back to Top
Close
X
Running Mate Fallout: Wike’s group meets in Abuja to plot next move…Political LandscapeApparently still angered by the lack of meaning initiative at reconciliation from the presidential candidate of the Peoples Democratic Party (PDP), At…

‘I’ll Remain In APC Till I Die’