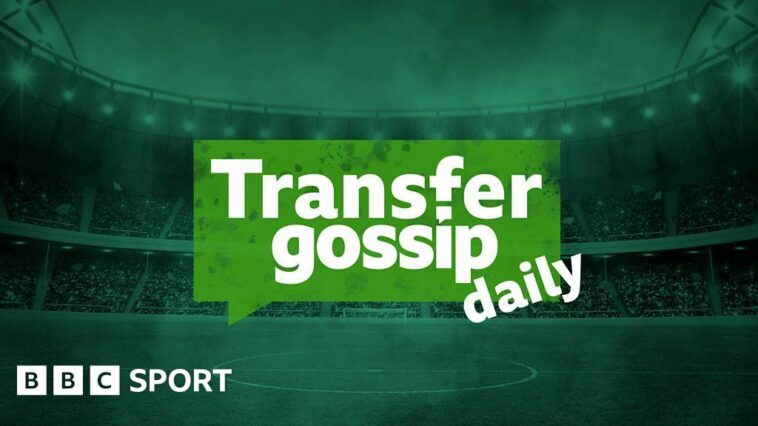 After having an initial £40m bid turned down, journalist Luke Edwards expects Newcastle to make a second offer for Leicester City’s James Maddison.

The Magpies have also been linked with winger Harvey Barnes, which Edwards says shows the difficult position the Foxes are in.

He told the Transfer Gossip Daily podcast: “It’s no secret that Newcastle are after an attacking player – someone that is going to help them score goals, create goals. Ideally, that will be a wide player.

“The Harvey Barnes rumour has been around for a while. The interesting one over the weekend was this James Maddison…