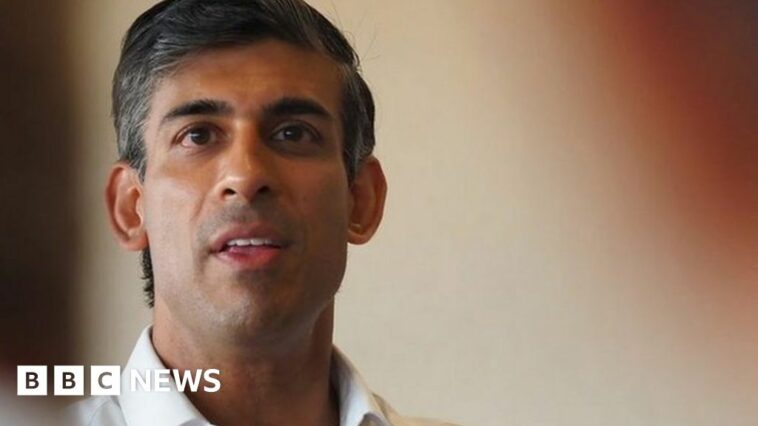 Rishi Sunak has said he will cut the basic rate of income tax from 20% to 16% by the end of the next parliament if he becomes prime minister.

But supporters of his Tory rival Liz Truss have accused the ex-chancellor of a U-turn on the issue and said that people cannot wait for tax cuts.

The winner of the leadership contest will be announced on 5 September, with Mr Sunak and Ms Truss competing for the No 10 job.

Mr Sunak said the policy is part of his “radical” tax vision, but it builds on his previously-announced 1p cut to income tax in April 2024.

He said he will take a further 3p off by the end of the next parliament, which could be as late as December 2029.

X
Man who has run discount store for 47 years shares item people always return for…In Other NewsAlfred Dolbear has dedicated decades of his life to running a discount store.The shop owner, known as Arkwright after the loveable shoppie in Open All…