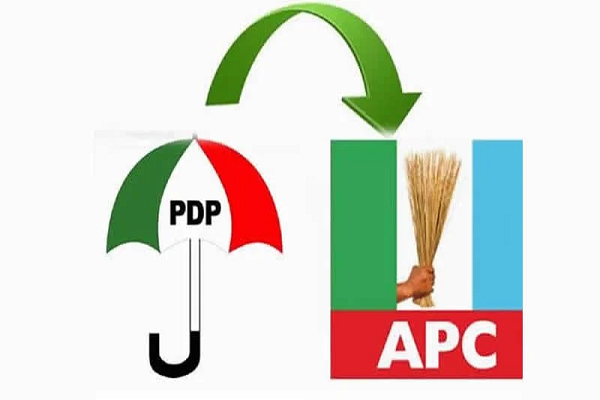 Sokoto Commissioner for Careers and Security Matters Col Garba Moyi (Rtd) has left the Peoples Democratic Party for the All Progressives Congress(APC).

Moyi announced this shortly after the party received Hon. Kalanjeni and his Counclilors, who also dumped the PDP to join APC.

The ex-Commissioner accused Sokoto PDP of lacking in trust, focus and determine to change the State.

from giving Sokoto people efficient and good governance for development.

X
Muslim-Muslim Ticket: Atiku once lobbied to be Abiola’s running mate…Political LandscapeAtiku Abubakar, a former Vice President who recently fired potshots at the All Progressives Congress (APC) on its Muslim-Muslim ticket once supported …