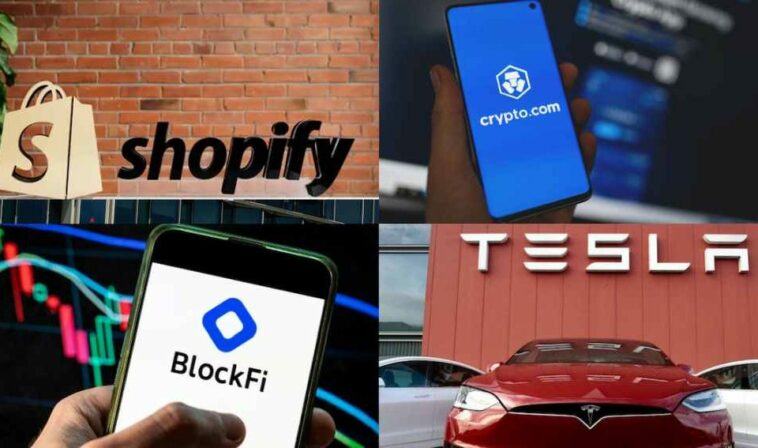 Last week, we wrote about tech startups struggling to raise new funds due to the global economic downturns and other macro events such as inflation, the Russia-Ukraine war, and the rising interest rates. But there is a bigger problem facing the entire tech sector

Last month, Tesla let go of more than 200 employees from its autopilot unit. The electric car giant also closed its San Mateo, California office. Tesla CEO Elon Musk also added that the company would lay off around 3.5% of Tesla’s overall workforce, adding the actual amount was “not super material.”

Tesla is not alone. Coinbase laid off 1,100 employees, about 20 percent of its total workforce as tech companies prepare for a recession and crypto winter. The crypto exchange company also went as far as rescinding job offers from new hires.

According to the latest tally from CrunchBase, a platform for finding business information about private and public companies, more than 32,000 tech employees have been laid off as of July. More tech companies are also planning to trim their workforces to counter market challenges amid the global economic downturn.

The mass layoff has also spread to big tech companies like Amazon and Facebook. Last week, Shopify also joined the ranks of tech companies laying off employees. The Canada-based company said that it was cutting 10% of its workforce.

During its quarterly earnings call last Thursday, Amazon said it let go of 100,000 employees in the last three months, joining Netflix and Google in a hiring slowdown. The retail giant said it overstaffed after ramping up during the pandemic and needed to cut back.

“Tech just kept hiring, just kept rising and rising and rising, at least to the end of last year, and now it’s coming down much faster,” he said. “I would say it’s kind of like a boomerang in that it went up faster and is coming down more sharply. I think this is because to some extent the sector really overextended itself towards the tail-end of the bull run, and now it’s the epicenter for pulling back the fastest.”

Below is a list of notable US-based tech companies that have laid off employees so far this year.

X
Man ‘secures funding’ to dig up landfill for bitcoin worth £150m he threw away…TechnologyIndependent James Howells, a Welshman who claims he accidentally threw away a hard drive containing bitcoin worth about £150m ($184m) in 2013 has…