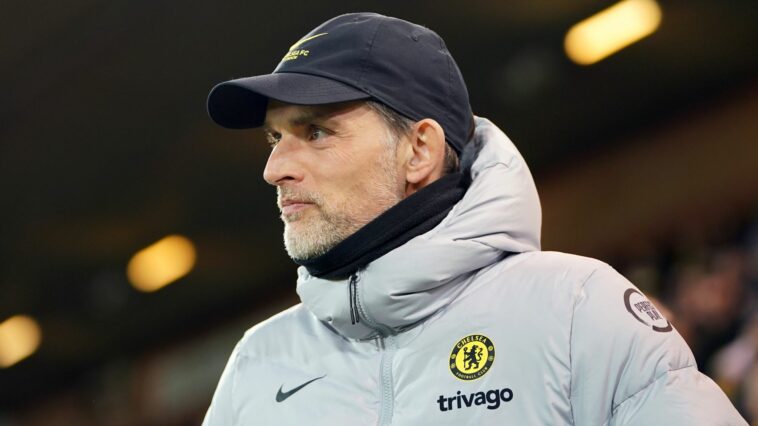 Thomas Tuchel is said to be opposed to allowing Sarr leave Stamford Bridge this summer until they sign a new centre-back themselves.

The Standard added that Fulham’s bid for West Ham’s Issa Diop has also been rejected following the injury to summer signing Nayef Aguero.

Meanwhile, the Blues are still pressing ahead with trying to sign Wesley Fofana from Leicester City.

This is despite the Forces’ insisting the player is not for sale, talkSPORT understands.

X
David Ornstein confirms Arsenal agreement for £8m sale…English FootballArsenal have reached an agreement to sell Bernd Leno to Fulham, with personal terms in place and a medical set for this week. By Dan Critchlow David O…