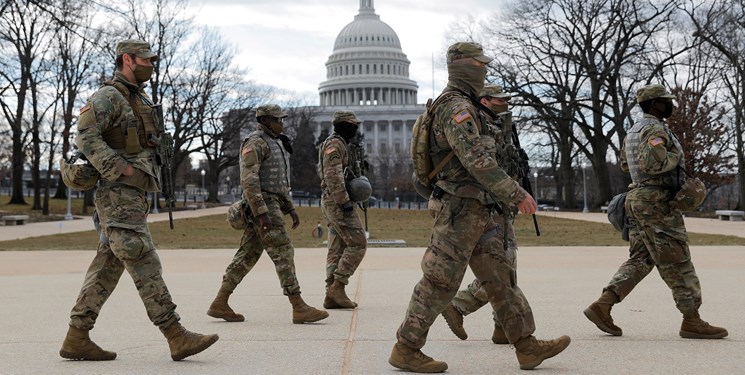 A series of high-profile security incidents is rattling members of Congress and prompting Capitol security officials to take major steps to shore up lawmakers’ security.

Threats against lawmakers have risen precipitously in recent years, and many of them are still reeling from the violence of the January 6 attack on the Capitol, Axios reported.

The House sergeant-at-arms on Wednesday announced plans to cover the costs of security upgrades to members’ homes, including $10,000 for equipment and installation costs and $150 a month for monitoring and maintenance.

The development came just weeks after a man was arrested for threatening Rep. Pramila Jayapal (D-Wash.) outside her home while armed with a handgun.

Rep. Tim Ryan (D-Ohio), who chairs an appropriations subcommittee that oversees the Capitol Police, told Axios that “everybody’s on high alert” in the wake of these incidents.

“The threats are real, the increases have been unbelievable,” he said, adding, “We’ve got to do everything we can to try to make sure people are safe. Lot of wild cats out there.”

Ryan said the Capitol Police and sergeant-at-arms are doing enough to keep members safe “so far”, but added, “We’ve got a lot more to do”.

A Capitol Police Spokesperson told Axios they “cannot discuss what we may or may not do to protect Members”.

“I think we need a lot more. And, you know, I’ve learned a lot from going through this myself,” she told Axios.

Jayapal said the sergeant-at-arms’ allotment is a “good step” but that wants there to be “a pool of money [for] when we do have a serious threat at our residences”.

After she was threatened outside her home, she said, she received an assessment that recommended $50,000-$60,000 in security upgrades.

Additionally, she said security officials should help scrub members’ addresses from the internet and improve their communication with members’ offices.

Rep. Alexandria Ocasio-Cortez (D-N.Y.), who has received a lot of death threats, wants a fundamental overhaul in members’ security.

”If you’re on a certain committee, if you have a certain [leadership] title, your security is already taken care of. But increasingly we are having … rank-and-file members, not just me, but many others, who are subject to increasing threats,” she told Axios.

There should be “an assessment for the actual threat environment for each individual member”, she said…

Back to Top
Close
X
Terrorists take battle to Buhari’s doorstep, Abuja residents panic…HeadlinesPunch Newspapers - Latest News Last week’s attack on the Presidential Guards Brigade clearly indicated that terrorists must have made inroads into the…

US Congress on "high alert" amid security threats