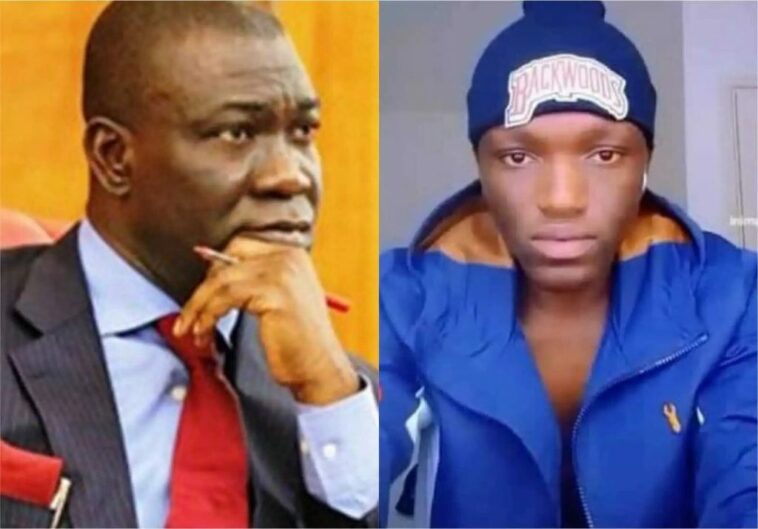 Contrary to his claims that he is an orphan, emerging facts have shown that the parents of David Nwamini Ukpo, donor in the alleged organ harvesting saga involving former deputy Senate president, Ike Ekweremadu and his wife, Beatrice, are alive.

The London Metropolitan Police had told the court that David Nwamini was a homeless and orphaned minor trafficked from Nigeria.

Nwamini has since made a u-turn, confirming that he is not a minor, but a 21-year-old boy.

More facts have now emerged indicating that he also lied about his parents.

A SUN Newspaper report revealed that David’s parents are alive and well.

The report showed that his parents, Nwamini and Mary Ukpo are both…

Back to Top
Close
X
‘I will fight, die for Nigeria if there is war’ —Peter Obi…In the NewsBy Dachen IsaacThe 2023 presidential candidate of the Labour Party, Peter Obi, has vowed to fight and die for Nigeria if a war should break out in the…

Ekweremadu: How Nwamini lied about 'orphan'