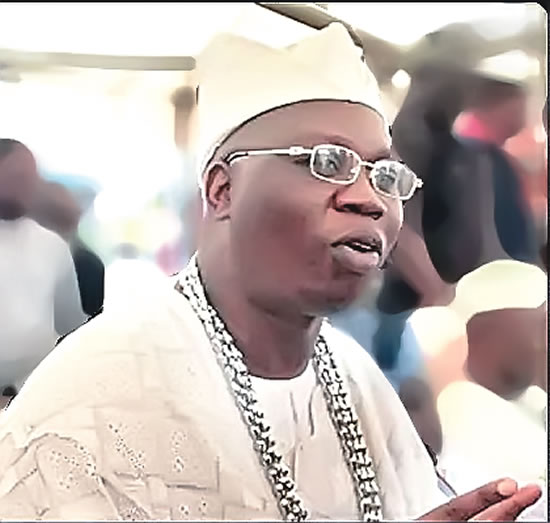 ON the heels of the security alarm raised by the Aare Onakakanfo of Yoruba land, Iba Gani Adams, heads of Amotekun in states of the South-West geopolitical zone have said a combination of local intelligence, security strategies of state actors and security consciousness of all and sundry are being relied upon to tackle security threats in the zone.

Adams had in a statement on Sunday noted that intelligence reports indicated that terrorists, who are fully armed with various arms and ammunition, were already massing in forests both in Osun and Ogun states and were planning to strike in Lagos, Ibadan and Abeokuta.

However, in various conversations with the Nigerian Tribune, on Monday, heads of Amotekun in Ogun, Ekiti, Oyo, Osun said vigilance, proactiveness, collaboration between locals and security agencies had become more imperative now than ever to stamp out the security threats…

Back to Top
Close
X
GOP eyes 2024 payback for Manchin's Dems-only deal…In the NewsPoliticoIn a potential 2024 race, the West Virginia Democrat would face his state’s conservative voters for what Republicans are already hoping to tur…

Gani Adams’s alarm: How we are dealing with security threat —Police, Amotekun, hunters